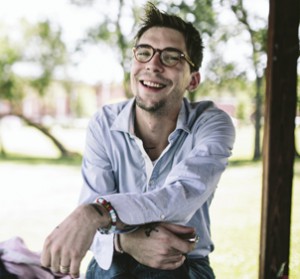 This triple bill promises to be a super fiesta of country-folk-Tex Mex, featuring three artists who’ve never played the Festival! To kick things off, a raw, authentic talent in the lineage of the great American singer-songwriters: Justin Townes Earle with his new album Absent Fathers. Then, the incomparable Mavericks, armed with their new album, Mono, and their legendary fusion of Tex-Mexified country and rock‘n’roll. And finally, none other than the great Lucinda Williams, the pearl of American country-folk, with her latest emotionally-charged release, Down Where The Spirit Meets The Bone. 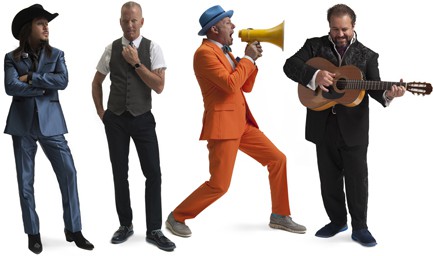