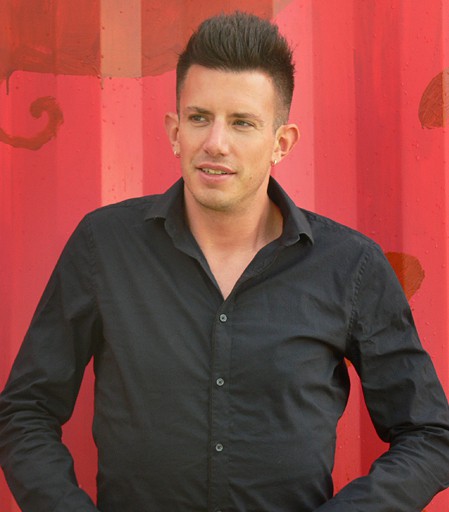 Today, Marc Hall is proud of the lasting impact of his court challenge
Photo: Amy McCarthy

Marc Hall was popular with most of his fellow students at the Catholic high school in Oshawa, Ontario. His friends knew that he was gay, and his sexual orientation was generally accepted. The school’s Principal banned Marc from attending the prom. With the support of his family, Marc took the Durham Catholic School Board to court in May 2002; and on the day of the event, he won his right to attend his prom that night with his boyfriend.

The court case and media frenzy surrounding it spawned a TV documentary titled Prom Fight: The Marc Hall Story and a CTV movie, Prom Night: The Marc Hall Story. Marc Hall’s story captured an immense amount of attention, and ten years later he is still recognized in public. The Segal Centre has commissioned an original musical, Prom Queen: The Musical.

The Segal Centre recently announced the 18 person cast of the upcoming world premiere of Prom Queen: The Musical written by Kent Staines with lyrics by Akiva Romer-Segal and music by Colleen Dauncey. This original Canadian production will be directed by Marcia Kash and is developed in association with Producer Mary Young Leckie. Recent roles are included with the actors’ names so that readers may see their accomplishments.

Inspired by the incredible, true story of Marc Hall that has already been chronicled by a documentary and a television movie; the highly-anticipated new musical will feature both fresh and familiar faces at The Segal.

“I never imagined my battle to take my boyfriend to the prom would lead to
something like this! I am just thrilled that so much positivity has come from my experience.”  – Marc Hall on Prom Queen: The Musical 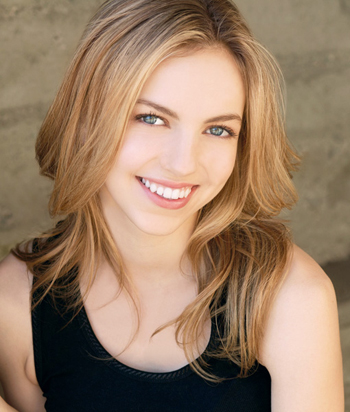 “I am beyond excited to have the opportunity to choreograph for a brand new, Canadian musical and to be working with such outstanding young talent,” said So You Think You Can Dance Judge and Choreographer, Sean Cheesman. “I believe audiences are in for a real treat and will be getting a glimpse at major future stars.”

Sudbury’s Alessandro Costantini is a star on the rise, making his Segal debut as Marc Hall. Costantini is used to making waves. At 16, he approached the mayor of his hometown to start a theatre company so that he could put on Hair, a production he knew his high school would not approve of. Costantini’s company, YES Theatre (Youth Entertaining Sudbury), is now going into its 8th season and produces theatre that is meant to inspire and engage their young audience and artists. He has also starred as James in Young People’s Theatre’s production of Roald Dahl’s James and the Giant Peach.

Stars of the YTV series Some Assembly Required, Kolton Stewart (The Next Step) and Sydney Scotia will join the cast as Marc’s classmates Boomer and Carly. Up-and-comer Jonathan Cullen (seen in the 1st National Tours of The Book of Mormon and Billy Elliott) will take on the part of Marc’s closeted boyfriend, Jason. 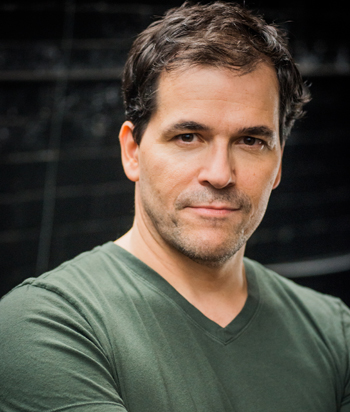 They will be joined by Stephanie Sy (dancer in Sucker Punch and Percy Jackson & the Olympians: The Lightning Thief) as drama geek Kristal, recent Sheridan graduate Hailey Alexis Lewis as her friend Tiffany, Zachary Counsil (The 39 Steps) as techie Triple X, and Lucas Meeuse (West Side Story) as their devout classmate, Otis.

Jamie Mayers and Gabi Epstein are no strangers to the Segal stage. Mayers has grown up at the Segal, first in the Academy and then starring alongside the late Theodore Bikel in Lies My Father Told Me. He will be appearing as Marc’s videographer friend, Napoleon. Epstein, who recently channeled the great Barbra Streisand in last season’s Funny Girl, will take on the role of Miss Lawrence, Marc’s favourite teacher, among others. They will be joined by other familiar Montreal faces: Mike Melino (Segal Centre’s production of Guys and Dolls), Alexia Gourd (Funny Girl and Mary Poppins) and Patrick Park (Beautiful City Theatre’s recent production of Punk Rock). 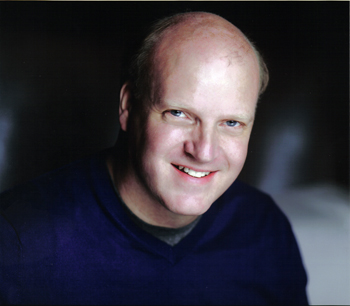 Warrick, the stern and disapproving principal who bans Marc from the prom will be played by Dora Award nominee and THEA Award winner Stuart Dowling (Of Mice and Men, 25th Annual Putnam County Spelling Bee, West Side Story). Jonathan Whittaker (Open Heart, The Kennedys and Chicago) will appear as Paul Vincent, the school board’s tough lawyer. Last but certainly not least, David Silvestri (Kinky Boots, Les Misérables, and the Stratford Festival productions of The Pirates of Penzance and 42nd Street) completes the cast as he takes on the role of Lonnie Wynn, Marc’s vainglorious lawyer.

Prom Queen: The Musical will run from October 27 to November 23. Tickets for this world premiere musical are now on sale and selling fast. Please call the box office at: 514-739-7944 or online: www.segalcentre.org. Regular tickets are $65.