Robin Williams returns to Montreal and sits down with his old friend, Canadian comedian, actor, director and author David Steinberg. While his last Canadian outing was a pure stand up comedy tour, this time around Robin Williams will be touching on a vast array of subjects. Steinberg will talk to him about a variety of topics such as his films, Mork & Mindy, Hollywood anecdotes, the world of stand up comedy and his own life.

Robin Williams is an Academy Award-winning actor and multiple Grammy Award-winning performer, he continues to add to his repertoire of indelible characters. He is well known for his free-associative monologues and for pointing out life’s absurdities through his social and political observations. Williams performed 90 shows in 65 cities before 300,000 fans over the course of his most recent stand-up tour. Offstage, Williams’ takes great joy in supporting causes too numerous to identify. Headlining a number of USO tours, he has toured the Middle East five times to help raise morale among the troops and is perhaps best known philanthropically for his affiliation with “Comic Relief” which was founded in 1986 as a non-profit organization to help America’s homeless. To date, “Comic Relief” has raised over $50 million. 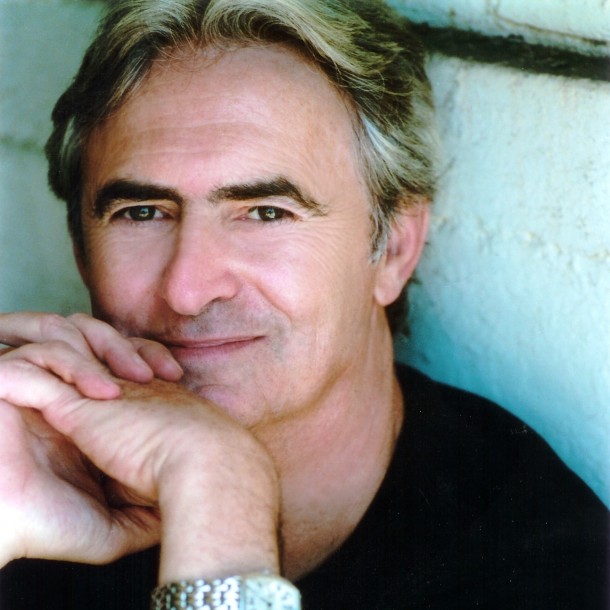 Award winning Comedian David Steinberg has directed several films, as well as many of the most successful sitcoms on TV, including Seinfeld, Friends, Mad About You, Curb Your Enthusiasm and Designing Women. He appeared 130 times on The Tonight Show starring Johnny Carson and was its youngest guest host. During the 1960s & 70s he was one of the best-known stand up comics in the US.