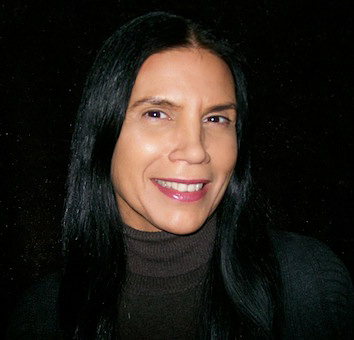 A former Resident Composer with the Toronto Symphony Orchestra,
Barbara Croall’s works are performed
across Canada and the US

The McGill Chamber Orchestra (MCO), in collaboration with the cultural leadership of the Kahnawake community, will present Indigenous Visions & Voices, featuring a new multimedia orchestral theatre work commemorating the life and legacy of Saint-Kateri Tekakwitha (1656-1680), with performances taking place in both Kahnawake and Montreal.

Kateri Tekakwitha died in 1680 in the region now called Kahnawake and, in 2012, became the first North American Aboriginal person elevated to sainthood. Saia’tatokénhti: Honouring Saint Kateri is a world premiere by Odawa composer Barbara Croall with a libretto by Mohawk writer Darren Bonaparte, and directed by Indigenous Columbian stage director Alejandro Ronceria, with the participation of visual artist Isaac Rayment. Taking place over two evenings – at the Kahnawake Catholic Church on Friday, October 19 at 7:30 pm and at Église Saint-Jean Baptiste in Montreal on Saturday, October 20 at 8:00 pm – Indigenous Visions & Voices also includes Malcolm Forsyth’s Trickster Coyote – Lightening Elk Concerto, with Canadian violinist Tara-Louise Montour, who commissioned the work exploring chants and dances from her own Mohawk heritage; and Réjeant Levasseur’s Farewell to the Warriors for violin and orchestra. 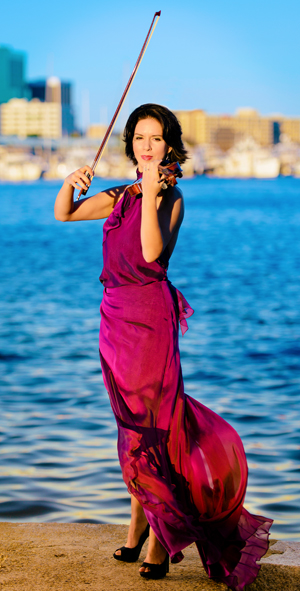 MCO Artistic Director Boris Brott contacted composer Barbara Croall in 2016 with the idea of creating a new work to honour the memory of Saint Kateri, a venerated and beloved figure in Montreal, across Canada and the world; and a guiding example of humility, kindness and strength.

Brott also connected Croall with Darren Bonaparte, a Mohawk historian and the author of A Lily Among Thorns: The Mohawk Repatriation of Káteri Tekahkwí:tha. For Bonaparte, the new work will help to enshrine what he feels will be lost: “Saint Kateri is a bright light in the dark colonial past; the new work helps to humanize her, restoring her own voice and context, rather than as an ideal of Christianity.” After years of writing about Kateri, Bonaparte reflects, “It was like she sat next to me and dictated [the text] to me.”

The title role of Kateri is portrayed by a rising Indigenous actress Kennedy Bomberry along with featured Indigenous dancer Julianne Blackbird, portraying the physical and spiritual sides of Kateri. In mounting this large-scale project, director and choreographer Alejandro Ronceria brings together elements including Mohawk traditional choral singers, video projections and mapping, and lighting design into a powerfully expressive unity. 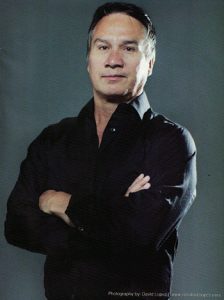 Acclaimed Odawa First Nation composer and musician Barbara Croall is from Canada (Manidoo Mnissing, Giniw dodem). A former Resident Composer with the Toronto Symphony Orchestra, Croall’s works are performed across Canada and the US.

Darren Bonaparte is a Mohawk writer, artist, and cultural historian from the Akwesasne First Nation. He is the creator of the Wampum Chronicles website and a frequent lecturer at universities, museums, and historical sites in the United States and Canada. 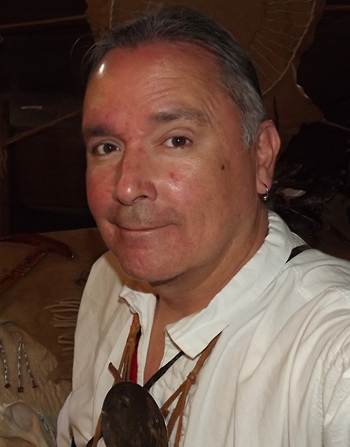 Indigenous Visions & Voices with violinist Tara-Louise Montour and the McGill Chamber Orchestra conducted by Boris Brott will be performed on Friday, October 19, 7:30 pm at the Kahnawake Catholic Church, 1 River Rd, Kahnawake and Saturday, October 20, 8:00 pm at Église Saint-Jean Baptiste, 309, Rachel St. E, Montreal. Tickets are $20 – $75 and are available online at orchestre.ca or by phone at 514-487-5190