Writers, actors, directors and all positions involved in mounting live theatre performances have an opportunity to display their ideas, talent (and sometimes skin) in a professional theatre environment. It’s a ten day ton-of-fun in early January; and a perfect antidote to winter’s coldest month.

Each performance is approximately one hour, and the plays are presented in a festival-style rotation. Here’s a quick overview of several of the productions, beginning with Captain Aurora (who else?) 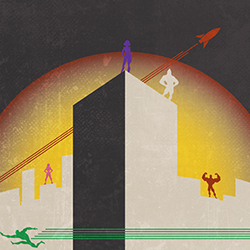 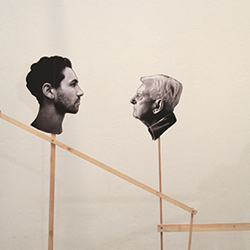 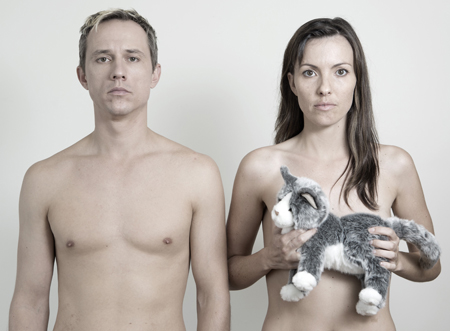 Little One weaves stories of childhood horror and teenage humiliation into a twisted, wryly funny, and ultimately haunting narrative about love, sibling dynamics and life with a psychopath. 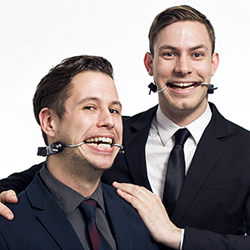 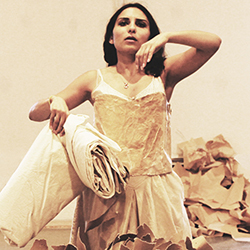 In Search Of Mrs. Pirandello  (70min.)
Presented By: Marybeth Productions (Montreal). Written By: Michaela Di Cesare/Directed By: Cristina Cugliandro/Sets & Costumes: Liv Wright/Sound: Rob Denton/ Lighting Design: Tim Rodrigues. Featuring: Adam Capriolo, Davide Chiazzese, Paolo De Paola, Michaela Di Cesare, Tara Nicodemo
Footnote: “The great burden Luigi Pirandello carried was his wife, who went insane. She persecuted him with unprovoked and crazy jealousy.” Is that so? I will find her.
“There’s enough here to convince that Di Cesare is on to something” – Montreal Gazette 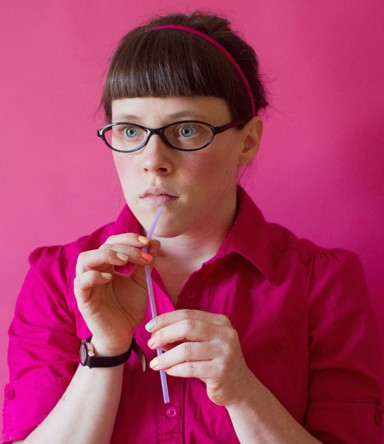 Miss Katelyn loves every student in class 3B. She also knows the world is a dangerous place. A well-intentioned school drill is about to go wrong.

For tickets and Wildside passes, please call the Centaur box office at 514-288-3161 or online: www.centaurtheatre.com