The always popular Sports Celebrity Breakfast recently took place at Jardin Royalmount with a sold-out attendance. It’s a wonderful opportunity for sports fans to meet legendary athletes such as Montreal Canadiens’ Yvon Cournoyer (this year’s guest of honour), along with current players such as Nick Suzuki and Cole Caulfield. Ken Singleton was on hand to represent the Montreal Expos, former basketball player Joel Anthony who won two World Championships with the Miami Heat and is the coach of The Montreal Alliance pro basketball team. Alouettes’ General Manager Danny Macoica attended. And proving that this event is the place to be, Just For Laughs President Bruce Hills was on hand with daughter Alexandra. 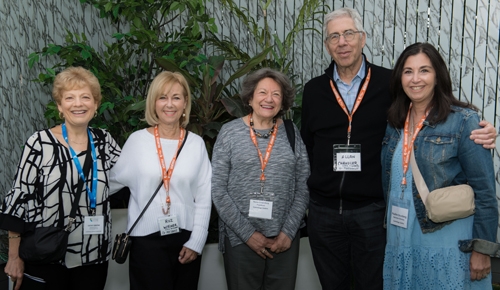 Co-Chair Mike Wagen announced that the event took in a record $300,000 to support the programs and activities offered at the Cummings Centre.

The success of this annual event is due to the hard work of the organizing committee and the army of volunteers who are on hand to ensure that everyone has a good time. Well done! The Cummings Centre is located at 5700 Westbury. Please visit: www.cummingscentre.org 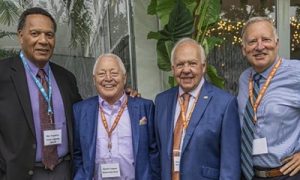 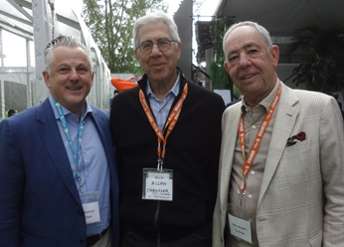 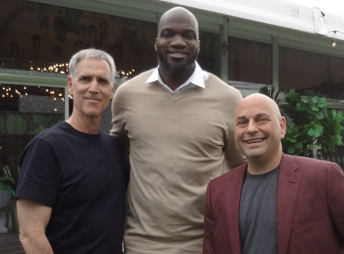 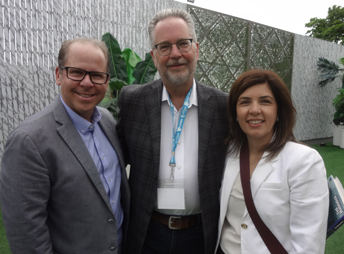 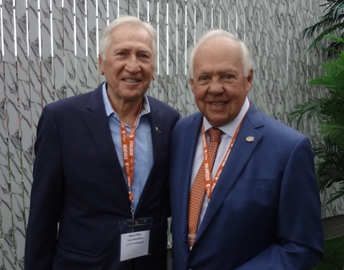 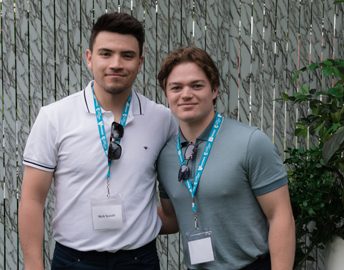 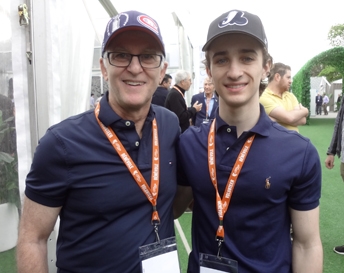 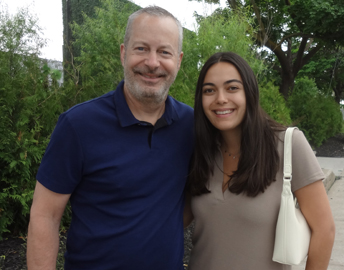