From child prodigy to international star, cellist Stéphane Tétreault returns to the MCO after 12 years on Monday, February 18 at Salle Bourgie 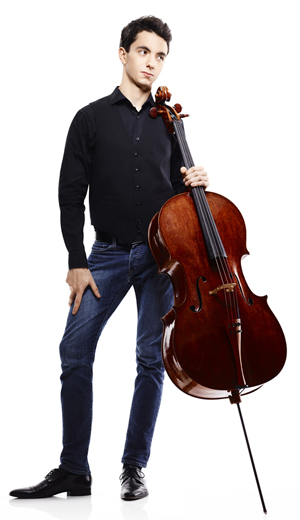 The MCO will welcome back cellist Stéphane Tétreault, one of the most-watched young musicians on the international scene, and one who truly personifies the MCO’s theme this season, “The Best of Our Own.” Whether performing as soloist with orchestras at home in Montreal, or with the London Philharmonic Orchestra or Paris Philharmonie, Tétreault captivates with his “flowery, flowing tone, as passionate as technically controlled” (Kölner Stadt-Anzeiger, Germany) and “pure, lyrical, unadulterated playing of the highest order” (Gramophone). Tétreault’s concert with Boris Brott and the MCO, on Monday, February 18 at 8:00 pm at Salle Bourgie, is a very special homecoming – a return to the orchestra with which he performed at only 12 years of age.

Boris Brott comments: “I am thrilled to reconnect musically with Stéphane and to have witnessed his meteoric rise as one of today’s most prominent cellists. We had a wonderful experience when he joined the orchestra at the age 12 for a program which we also toured to the Eastern townships. It is a great satisfaction and delight to work with him once again.”

“Few things are more satisfying than watching a young prodigy bloom into a complete, mature artist, commented Ottawa’s ArtsFile recently, “Quebec cellist Stéphane Tétreault has been making the classical music world sit up and take notice since he was a teenager. At 24, he’s fulfilled every prediction for a dazzling international career, while losing none of his passion and expressive charm.”

The concert program revisits the beloved Rococo Variations by Tchaikovsky, a virtuoso work for solo cello which Tétreault and the orchestra performed together 12 years ago. Tétreault will also perform Alexander Brott’s 1957 work, Arabesque for solo cello and orchestra, as part of the MCO’s yearly hommage to its founder. In addition, the MCO performs Tchaikovsky’s Serenade for Strings, considered one of the late Romantic era’s definitive compositions; and Anton Arensky’s Variations on a Theme of Tchaikovsky for string orchestra. 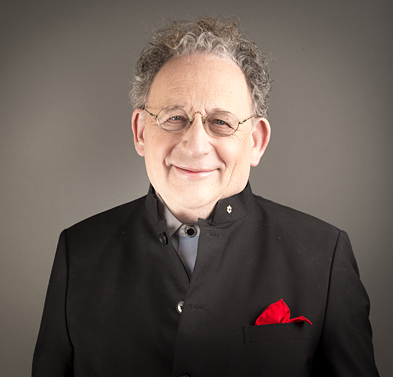 Stéphane Tétrault was the first ever Soloist-in-Residence of Orchestre Métropolitain, where he performed alongside Yannick Nézet-Séguin during the 2014-2015 season, which was followed by performances with the Philadelphia Orchestra under the direction of Maestro Nézet-Séguin, as well as on Orchestre Métropolitain’s first European Tour. He has also worked with conductors Michael Tilson Thomas, Paul McCreesh, John Storgårds, José-Luis Gomez, James Feddeck and Kensho Watanabe, among many others. Tétrault’s recent honours include the 2018 Maureen Forrester Next Generation Award and the Women’s Musical Club of Toronto Career Development Award and he has released three critically-acclaimed recordings. Tétreault plays the 1707 “Countess of Stainlein, Ex-Paganini” Stradivarius cello, on generous loan by Mrs. Sophie Desmarais.