Praised as “best viol consort in the world” by the London Evening Standard, this ensemble of five viol players is the top reference for English Renaissance and Baroque repertoire. The group frequently presents programmes consisting entirely of contemporary music, though most audiences find that the creative tension of juxtaposing old and new leads to a thrilling experience. In a concert of works from different eras, Fretwork celebrates its 30th anniversary, giving pride of place to the voice with guest soprano Suzie LeBlanc. Don’t miss this concert at the summit of English elegance!

This is Fretwork’s first appearance in Quebec. 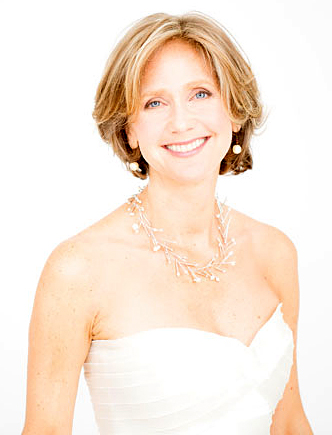 SUZIE LeBLANC, soprano
Recently appointed to the Order of Canada, renowned Acadian soprano Suzie LeBlanc was born in Edmunston, New-Brunswick. She sang in the choirs of her native Acadia and studied dance and harpsichord before studying singing in London, UK. From there, she began an international singing career specializing in early baroque repertoire; exploring and recording a substantial amount of previously unpublished material while resident in Europe. Her thirst and curiosity for new vistas then led her toward the repertoire of French mélodies, lieder, contemporary music, and Acadian folk music, as well as exploring the art of improvisation with the ensemble Mélosphere.

Programme
My Mind to Me a Kingdom Is