On May 18th, Gloria’s Girls and the Jewish Public Library joined forces and brought magical moments to 650 patrons at their annual fundraiser featuring mentalist Oz Pearlman

Gloria Shapiro came to the JGH Foundation in 2002 and in spite of her ill health, created The Gloria Shapiro Endowment Fund for Ovarian Cancer Research. The focus was, and still is, to raise public awareness of this disease, enhance patient care services and fund research. Sadly, Gloria lost her battle with ovarian cancer in 2004. Gloria’s passion and determination to help others, lives on through Gloria’s Girls. 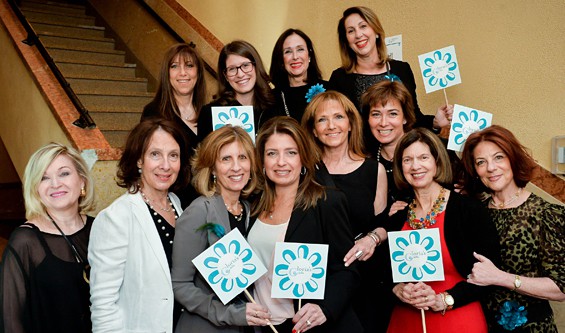 The Jewish Public Library, a cultural gem in the centre of our city, has touched not only the Jewish community, but many other communities in Montreal through its outreach initiatives, cultural events and varied educational services.

Speakers at the event included Angel, Lori and Cindy Moreno, the daughters of Kerri Petrelli who lost her battle with ovarian cancer in November 2015, along with their friends Lauren, Isabella and Alicia who together formed the “Faithful Miracle.” They shared their personal story and how much they appreciated the Gloria’s Girls Compassionate Care Fund during a very difficult time.

The evening, started with a dînatoire for VIP patrons during which guests had the opportunity to meet and mingle with the star of the evening, mentalist Oz Pearlman. Having always had an interest in magic and the mind, Oz Pearlman worked on Wall Street before deciding to risk it all and follow his passion of performing and practicing mentalism full time. Oz quickly gained worldwide attention as a finalist on America’s Got Talent and has dazzled audiences all over the world.

Oz delivered a fascinating performance leaving everyone asking, “How does he do it?” It was indeed a magical night. 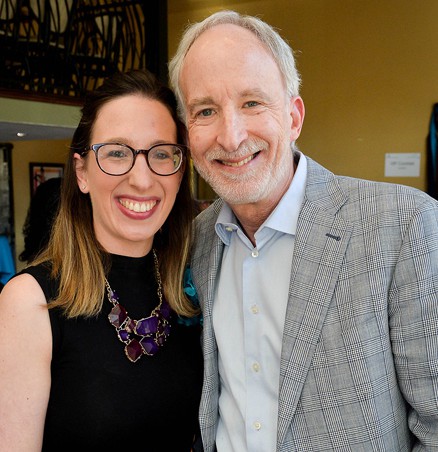 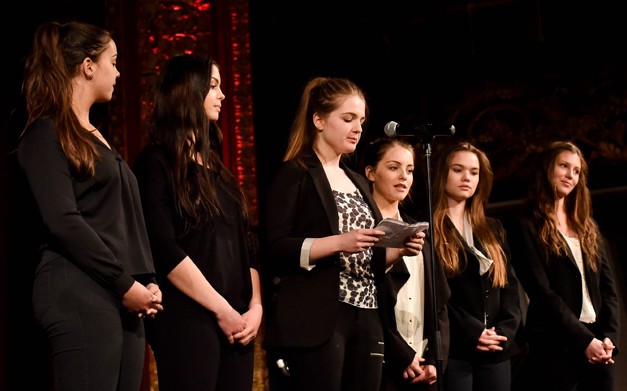