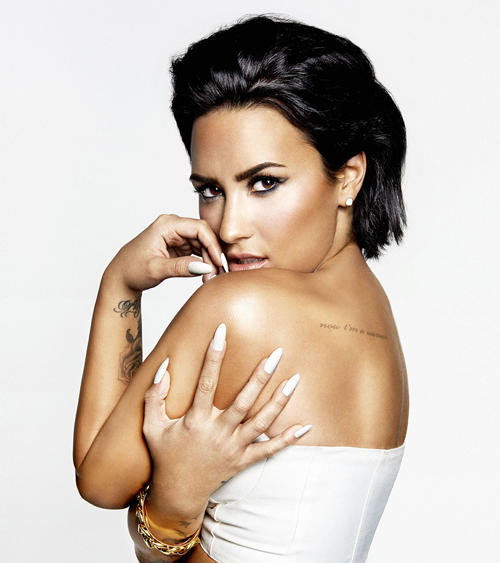 Demi Lovato
Within a few short years, Demi Lovato went from a Disney starlet to a pop star with many hit singles to her credit, a judge on the popular talent search show The X Factor, and a spokesperson for mental-health issues. Demi started out as a child actress, starring as a cast regular on Barney and Friends before finding her way onto the Disney Channel.

In 2008, she starred with the Jonas Brothers in Camp Rock, a Disney Channel movie. Lovato’s first album, Don’t Forget debuted at number two, and was followed in 2009 by the chart-topping Here We Go Again. Meanwhile, Lovato continued to act, appearing in a popular sequel to Camp Rock and starring in her own Disney series, Sonny with a Chance.

Lovato’s fourth album, Demi, debuted at #3 in the U.S., making it her fourth top ten debuting album. It reached #1 on iTunes in over 50 countries. Spurred by first-week sales of 215,000, “Heart Attack,” the first single off Demi debuted at #1 on the iTunes’ chart in over 25 countries (including the U.S.) and #12 on the Billboard Hot 100. The single achieved Gold status in the U.S. and Canada within just four weeks of its release, and achieved Platinum status in the United States and Canada within just 10 weeks of its release. Co-written by Lovato,  the “Heart Attack” music video racked up over 167 million views.

Released in 2013, Demi’s book of inspirational affirmations titled STAYING STRONG: 365 DAYS A YEAR, debuted at #1 on The New York Times’ Best Sellers list. It includes personal affirmations accompanied by a reflection and goal that Lovato uses herself to stay centered and focused in her life.  In 2014, Lovato won the People’s Choice Awards’ “Favorite Female Artist,” and “Favorite Fan Following.”  Demi’s latest release, Confident, includes the singles “Cool for the Summer,” and “Confident.” 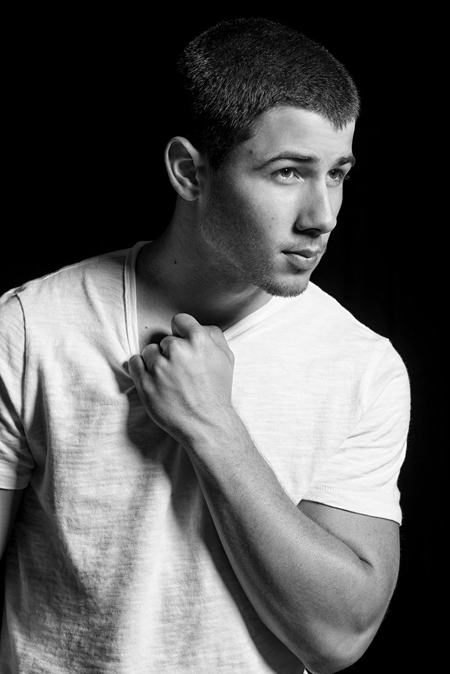 Nick Jonas
Singer/songwriter, multi-instrumentalist, and actor Nick Jonas is best known as one-third of the hugely popular Disney Channel sibling pop/rock act the Jonas Brothers.  A performer since the age of seven (when he joined the Broadway cast of Annie Get Your Gun), Nick and his brothers appeared on their own Disney Channel series, and starred in a made-for-TV movie, Camp Rock, with Disney starlet Demi Lovato. In recent years, Nick has focused on his solo music career, while appearing in film and television.

In 2014, Nick Jonas had a Top 10 single with “Jealous,” which also topped Billboard’s dance charts, as did “Chains” and “Levels,” a bonus track from 2015’s Nick Jonas X2. Nick’s recently returned with a new full-length album called Last Year Was Complicated.