An insider’s look at river cruising through photos

I had the opportunity to sail on the beautiful AMASonata at the end of April on AMAWaterways’ Gems of South East Europe itinerary. As much as I loved my spacious stateroom, the in-cabin internet service, the decadent gourmet cuisine, the phenomenal service on board, when you return from a trip such as this one, people want to hear about where you’ve been.

This seven-night cruise sailing south from Budapest, Hungary to Bucharest, Romania is not one that immediately comes to mind when people speak of river cruising; nonetheless it was a fascinating trip.

Our cruise began in Budapest on an unusually cold and rainy day but that didn’t stop most of us from climbing to the top deck for a unique view of the city at night. The sites along the river side are brightly illuminated, including the Hungarian Parliament. 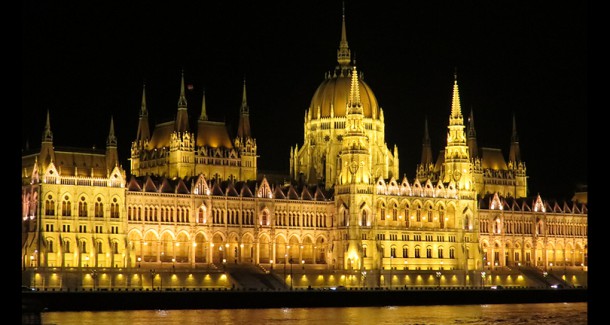 Day 1: The Hungarian Parliament was one of many illuminated buildings in Budapest Photo by Sean Flynn

The following day brought much nicer weather as we travelled to Pecs in Southern Hungary. The greenery and the flowers were a welcome sight compared with the Montreal that I left behind. One of the sites that we visited was the Turkish mosque in the centre of the city. The building was long ago converted to a Catholic church but this was the first of many symbols of the Turkish influence that we would encounter from centuries ago along the lower Danube. 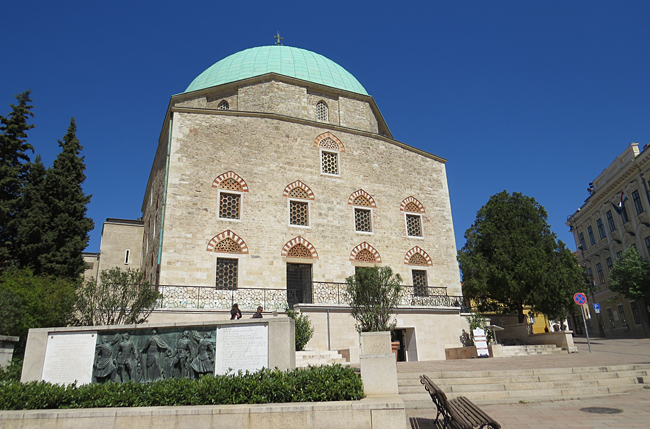 Day 2: Originally built as a Turkish mosque, this building in Pecs, Hungary
was long ago converted to a Catholic church
Photo by Sean Flynn

Our next day included two stops with a morning spent in Vukovar, Croatia, a city that was heavily damaged during the wars of the early nineties, with stark reminders present within and around the city. In the afternoon and evening, we were in Novi Sad, Serbia site of the Petrovaradin Fortress, constructed with many layers of defences, including a maze of underground tunnels.

The highlight of our day in Belgrade, Serbia was a nighttime visit to a shipyard where the newest addition to the AMAWaterways’ fleet, the AMAKristina, was christened by one of the co-owners of the cruise line, Kristin Karst. At the conclusion of a wonderful night of speeches and music and a meal of traditional Serbian cuisine, there were fireworks to mark the occasion. It was a privilege to be invited to this special event. 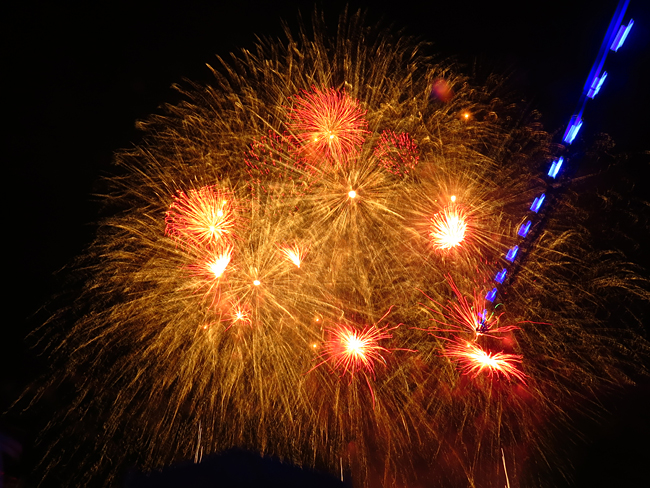 One of the highlights of this itinerary is cruising through the Iron Gates where the Danube narrows and deepens creating a picturesque gorge between Romania to the North and Serbia to the South. Sometimes, you’ll even find the hills looking back at you. 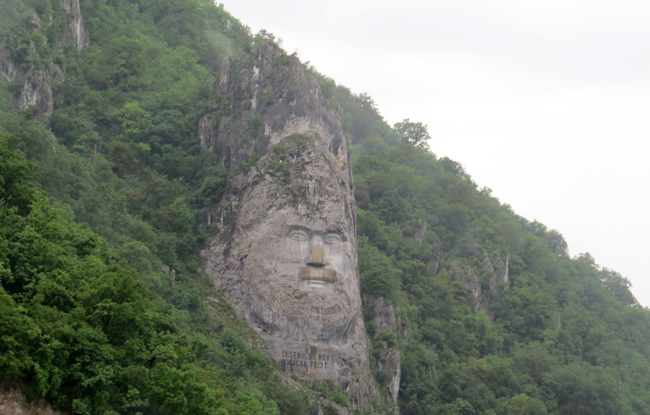 Day 5: Rock sculpture at the Iron Gates where the Danube narrows and deepens creating a picturesque gorge between Romania to the North and Serbia to the South Photo by Sean Flynn

From Vidin, Bulgaria, we made our way south into the countryside to see the Belogradchik Fortress, built directly into the imposing rocks that served as a natural barrier. 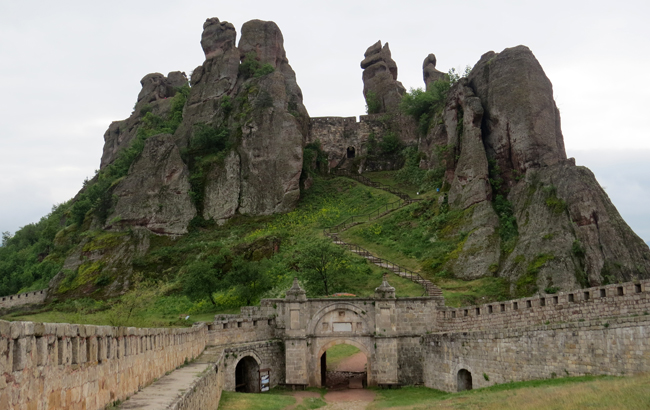 The final day of our cruise was in Bucharest, Romania, and it was also Orthodox Easter Sunday. This proved beneficial for us as the streets were quiet and that made our travel to the city quick and easy. A highlight of any visit to Bucharest includes the Palace of the Parliament, a reminder of Romania’s communist past and the hubris of its leader, Nicolae Ceausescu. 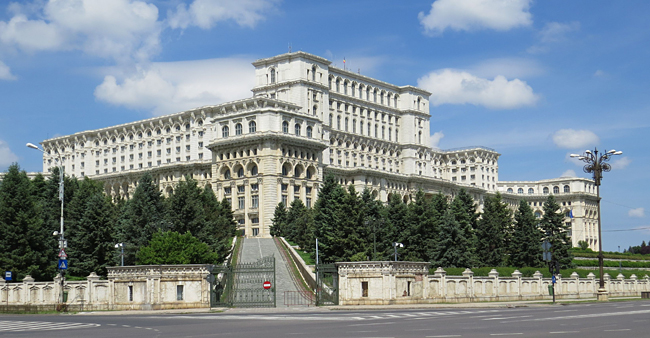 Day 7: Bucharest includes the Palace of the Parliament,
the second largest building in the world, with only 9% in use
Photo by Sean Flynn

The next day was the day of our return from a thoroughly enjoyable and memorable voyage to Eastern Europe. It had been an eventful cruise with many touring opportunities that gave me a lot of insight to the history and people of this region but there’s always more to see and thus a reason to return. That’s the beauty of travel.