In late November dozens of Montreal’s non-profit and philanthropic leaders met at the University Club to discuss how to inspire a whole new generation of Canadians to give. 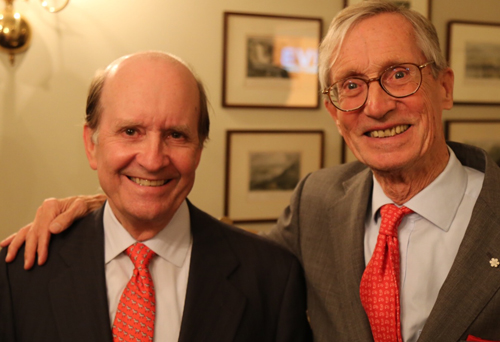 While there has been a boom in wealth among top Canadian income earners, research by IPSOS, a global market research firm, “shows that three-quarters of Canadians do not know how much they should be giving and as a result they give less,” said Hallward, senior consultant at IPSOS.

“If the country returned to the average giving rate of a generation ago [1% of income, up from the current average level of giving which is .75%] it would generate almost $2 billion more annually for the non-profit sector.”

It is this enormous potential which led Hallward in 2008 to start GIV3, a non-profit movement whose sole purpose is to encourage more Canadians to be more giving – either by donating or by volunteering.

The non-profit sector, which represents 7% of our GDP and employs over two million Canadians, has a significant impact, from providing services to children at risk, to providing homeless shelters and elder care.

December is the biggest month of philanthropy in Canada, and was recently kicked-off with the very successful “Giving Tuesday” on December 1st with over 4,000 charities and businesses participating in this year’s Canada-wide event.

To find out how to participate in giving during the month of December, please go to: www.givingtuesday.ca 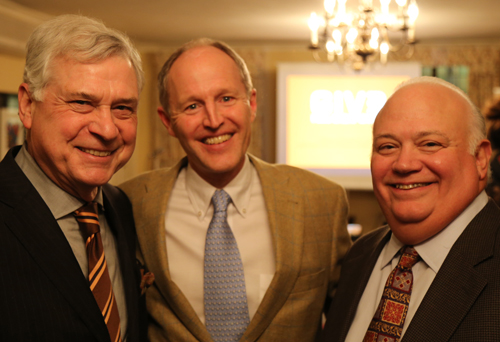 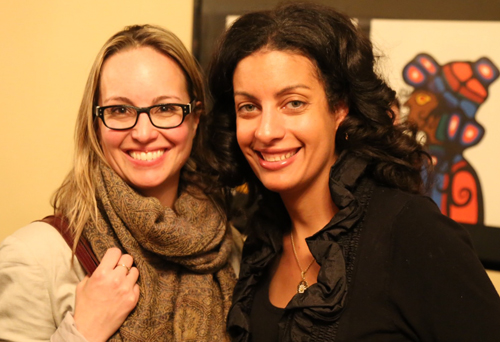 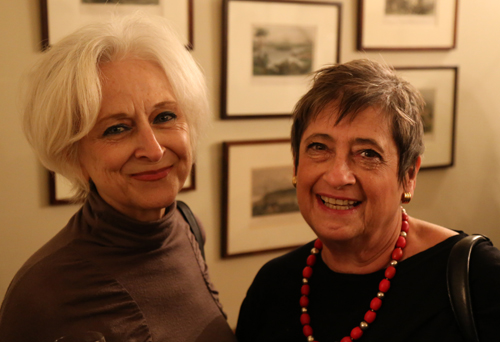 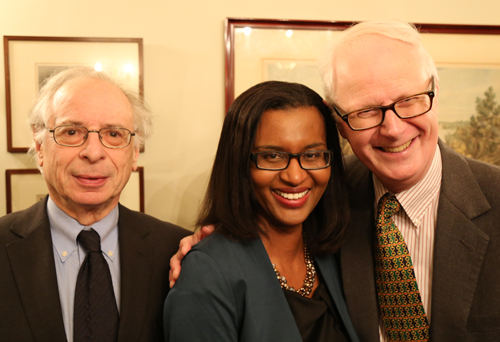 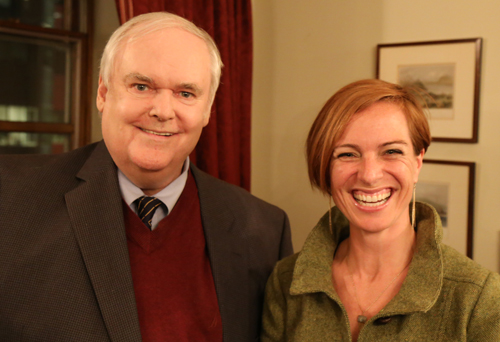 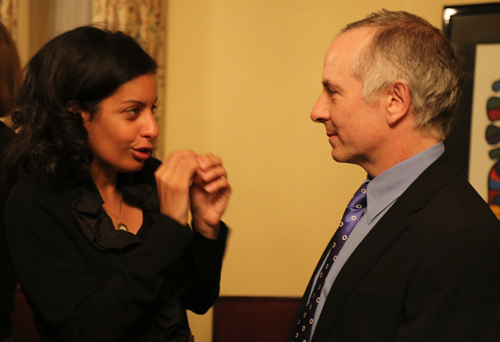 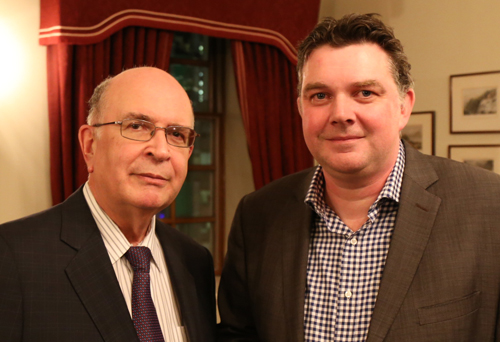 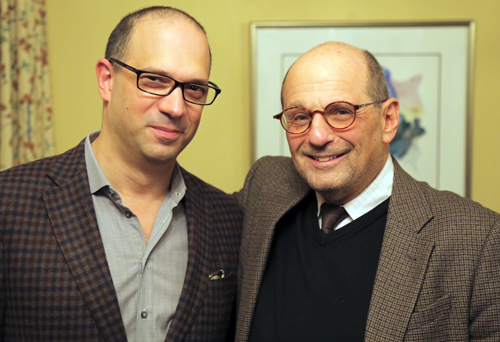