The Montreal Festival du nouveau cinéma will take place exceptionally and exclusively online, from October 7 to 31, while also being available to everyone across Canada. Faithful to its mandate, with a lineup that is both strong and daring, composed of nearly 200 works from all sections, including more than 50 feature films, and over 88 short films from 30 countries, the Festival will allow the public to discover anticipated flagship titles as well as new auteur filmmakers from the current cinema as well as virtual reality works. 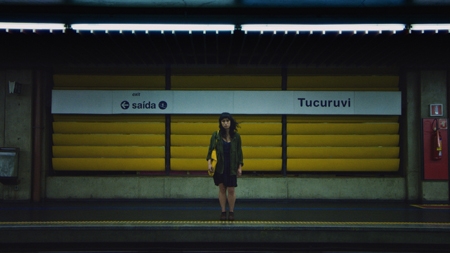 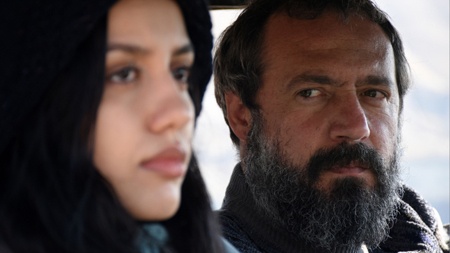 There is No Evil 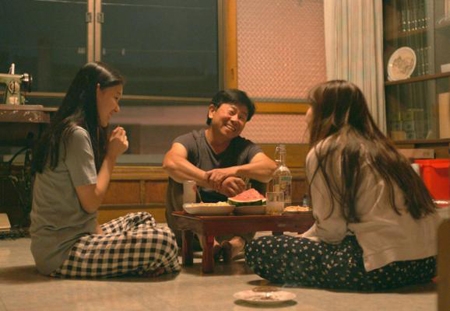 Special presentations and events
Initially scheduled to hit theaters and act as the closing title of the Festival, the latest feature by Philippe Falardeau, a prominent regular at the FNC, will symbolically close this special edition on October 17 with MY SALINGER YEAR which will be available online for 24 hours. Screened during the opening night of this year’s Berlinale, the film stars Sigourney Weaver, Margaret Qualley, Douglas Booth, Colm Feore and Théodore Pellerin. 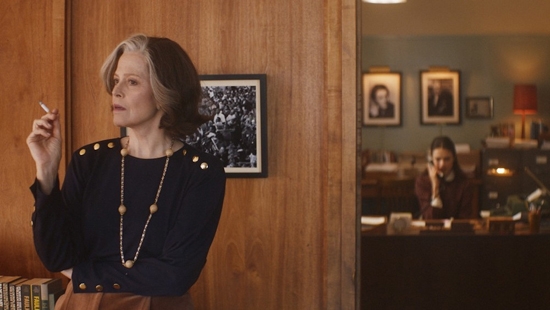 In mid-90s New York, budding writer Joanna is hired at the literary agency that represents J. D. Salinger. When Margaret, her eccentric old-school boss, gives her the job of dealing with the huge bags of Salinger fan mail, Joanne struggles to choose between her dreams and her new career.

Falardeau, who has switched easily between French and English productions since he was nominated for the best foreign-language Oscar with MONSIEUR LAHZAR in 2012, chose to shoot his latest feature in Montreal, standing in for New York. The film will be released in Canada in the weeks following the end of the FNC.

Another highly anticipated title is SAINT-NARCISSE, directed by Bruce LaBruce, which was presented at the Venice Film Festival earlier this year. The enfant terrible of Canadian queer cinema promises to surprise moviegoers once again.

To mark the 50th anniversary of the October Crisis – Éléphant: mémoire du Cinéma québécois, the restored versions of two outstanding works retracing the events of October 1970: LES ORDRES by Michel Brault, on Friday October 16, and OCTOBRE by Pierre Falardeau, on Saturday October 10. The Rendez-vous #Cinémad’ici will be free and online.

Films for Peace –a Wapikoni special
For the 49th edition, the Festival will present a program of short films created during Wapikoni mobile’s international jaunts, in line with the organization’s unique approach to promoting Indigenous stories and narrative sovereignty through film. The films will be available through video-on-demand but to get the full experience, fans can attend the Wapikoni special – Films for Peace event on Thursday, October 15 at 7pm. To expand the experience, the screening will be followed by a discussion with international experts, livestreamed on Facebook and YouTube.

FNC online offers a flexible experience that allows the festival-goer to rent a movie and then watch it at a chosen time between October 7 and October 31. Once a film has started, you will however have 30 hours to finish viewing it.

For the full list of films, online events, and to purchase tickets, visit: https://nouveaucinema.ca