Colours of Africa, the Caribbean, and Latin America in all their splendour 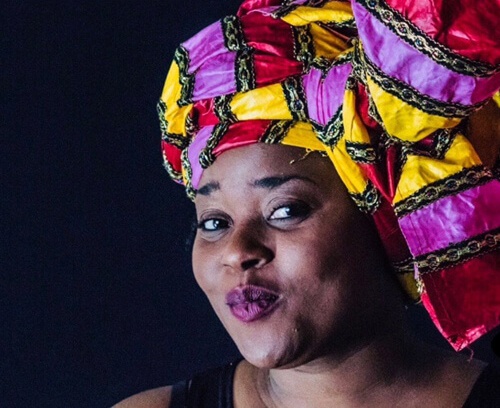 Moved by the desire to see Montreal pulse with the rhythms of all its cultures, Festival International Nuits d’Afrique is thrilled to present a Special Fall Edition that will take place from September 27 to October 31. The 34th edition will be an extraordinary event with a program of 25 indoor concerts and 8 webcasts to take us on a 34-day musical journey to Africa, Latin America, and the Caribbean.

Artists from Montreal’s world music scene are at the heart of this special edition, which will introduce you to a wealth of local artists of international calibre from a variety of cultural backgrounds. For some, this is an opportunity to finally connect with the Montreal public and showcase their latest musical creations for the first time.

Over 125 artists will perform on the stages of the National, the Fairmount, the Gesù, the Ministère and, of course, at the iconic Club Balattou. Throughout the festival’s 8 series of concerts, the spotlight will be on the exhilarating new releases, inspiring voices, and hottest musical trends of this impressive lineup of artists who embody their generation. 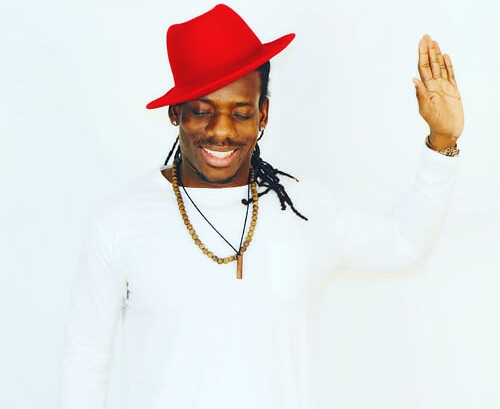 The 34th edition also marks a turning point for the festival because for the first time in its history it will be partly featured online. Eight featured concerts of Festival international Nuits d’Afrique will be filmed live. Highlights from those concerts will be available as free webcasts during the month of October.

Like a window open to the world, this new online presence will allow the city’s heartbeat to be felt beyond its borders and help us maintain a connection with our many thousands of faithful festival-goers. This way, people from anywhere in the world will be able to see artist performing live at Festival international Nuits d’Afrique. Over the past year, these artists have continued to create and produce music that has yet to be performed in public. This international visibility is an exceptional opportunity for them to showcase their brilliant creativity. 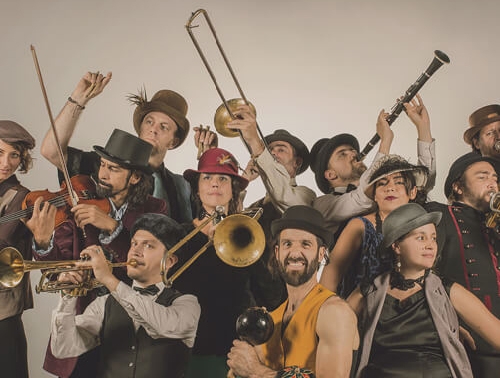 “… I am proud to join the Festival’s team in inviting music lovers to watch and hear, in concert venues and online, exceptional local artists who bring the Montreal music scene alive. As a junction of endless possibilities, the 34th edition will be an opportunity to showcase new musical genres and to cultivate the incredible connection between artists and their fans, so precious and inspiring to the artists themselves, which is really what the Festival international Nuits d’Afrique is all about. We are happy to give you a chance to travel, without passport or visa, simply for the fun of it. It’s time to discover a whole new universe!’‘ – Myriam Fehmiu, Festival Spokesperson 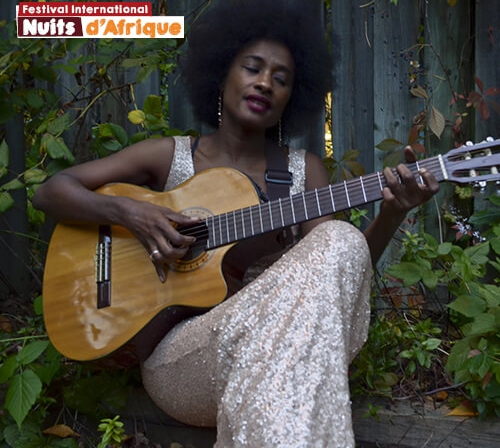 Nuits d’Afrique de Montréal is like an explosion of exotic flavours, a melting pot of musical styles and genres that mix, merge, and amplify… Afro-Columbian rhythms with rock’n’roll – Tuareg blues with dancehall – pop music with traditional instruments – a melding of Senegalese and Guadeloupean sounds – African salsa – Latino rap – electro kompa – kora and flamenco together – Peruvian waltzes mingled with jazz – reggae and gospel – Voodoo and funk… This is just a taste of the rhythmic combinations that you will be treated to during the concerts presented at this year’s Festival.

For the first time, the Festival’s music compilation will feature a selection of 14 titles that are entirely devoted to the local scene. These Festival artists make world music come alive in Montreal and globally.

For the complete festival line-up, tickets and other information visit: www.festivalnuitsdafrique.com

Note: All the concert venues for FINA will be adapted to conform to health measures set out by Public Health.