As a response to the global COVID-19 pandemic, Hurtigruten – the world’s largest expedition cruise line – will extend the temporary suspension of worldwide sailings to Mid-June. The company aims to gradually restart operations from June 16. 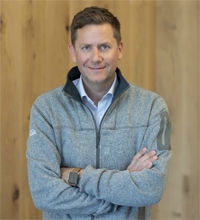 – We are two months into what is a truly extraordinary situation. In one way or another, the consequences of the pandemic impact us all, Hurtigruten CEO Daniel Skjeldam says.

As the company extends suspension of pole-to-pole operations of their fleet of small, custom built ships until June 15, Skjeldam says Hurtigruten hopes to gradually restart their cruises from Mid-June.

– There is still a lot of uncertainty in what the next weeks and months will bring. However, we do see international restrictions gradually being lifted. Step by step, the pandemic is being brought under control. Businesses are re-opening and everyday life is slowly getting back to a degree of normality, Skjeldam says.

In Norway – where Hurtigruten is headquartered and which is one of the most popular destination for Arctic cruises – schools, kindergartens, restaurants, cinemas and hairdressers are already open and travel restrictions are gradually lifted.

– Gradually restarting operations within Norwegian waters are natural first steps towards a normalization for us. The size and scale of our step-by-step restart is dependent on national and international travel restrictions, government support and other external factors outside of our control. But we are eager to welcome guests on board our ships again, Skjeldam says.

Hurtigruten also plans to gradually restart Arctic expedition cruises this summer, according to Skjeldam “in areas where restrictions are lifted – where and when we believe it is safe”.

– Nothing is more important to us than the safety and well-being of our crew and guests. We are working closely with all relevant authorities, experts and agencies to ensure a safe and sensible restart of our expedition cruises, Skjeldam says. 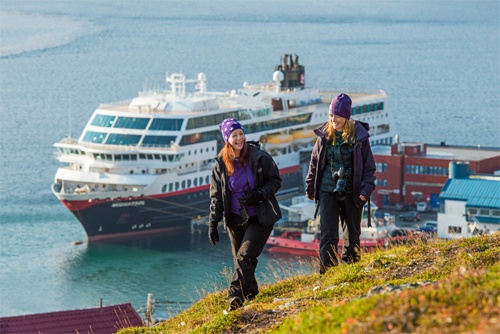 SMALL SHIPS – BIG DIFFERENCE:  Hurtigruten operates a fleet of small, custom built ships – taking you away from the crowds, without the crowds.

Even before the global outbreak, Hurtigruten imposed strict measures and protocols to combat the spread of the virus. Hurtigruten have not had any confirmed or suspected cases of COVID-19 on any ships. The lessons learned is the basis of our new, strict procedures that will be imposed before the restart of our operations.

– In total, we will implement hundreds of small and larger measures to keep our guests and crew safe and healthy. Some of them are transitory, some will be permanent. But from even stricter hygiene protocols to reduced guest capacity to allow social distancing, this will give you a safer voyage without impacting the experience, Skjeldam says. 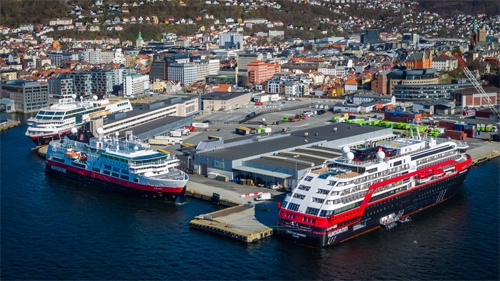 Following the latest developments of the pandemic, including local and global travel restrictions and advisories, government support, Hurtigruten have decided to extend the temporary suspension of operations.

● Operations on the scheduled Bergen – Kirkenes – Bergen voyages will be suspended until June 15 2020.

● We are planning for a gradual restart of operations on the Norwegian coast. The first planned departure will be MS Finnmarken from Bergen on June 16.

● Following June 16, we will make decisions for each and every voyage individually. We will update all booked guests on any changes that will affect their voyage as soon as possible, and no later than three weeks (21 days) before the scheduled ship’s departure.

● In agreement with the Norwegian Ministry of Transport, Hurtigruten has deployed two ships in an amended domestic schedule. The newly upgraded MS Richard With and MS Vesterålen is bringing critical supplies and goods to local Norwegian communities. This service will continue through Jun 15.

● Hurtigruten plans to gradually restart expedition cruises in areas where restrictions are lifted – where and when we believe it is safe. We will make decisions on each individual voyage, and update all booked guests on any changes that will affect their voyage as soon as possible, and no later than three weeks (21 days) before the scheduled departure. 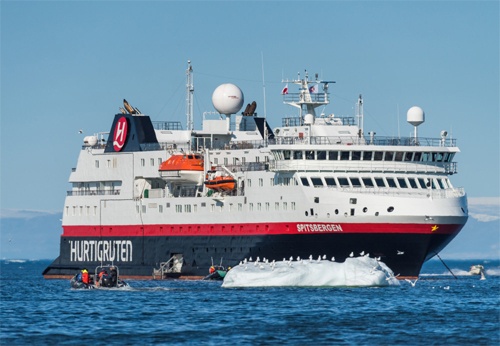 Hurtigruten’s rapidly growing fleet of custom-build expedition ships takes modern-day adventure travellers to the world’s most spectacular destinations on our Planet – from the High North to Antarctica in the south.

Being the world leader in exploration travel comes with a great responsibility. Hurtigruten is enhancing destinations and runs an responsible, sustainable global operation. Read more about Hurtigruten’s sustainability efforts here.