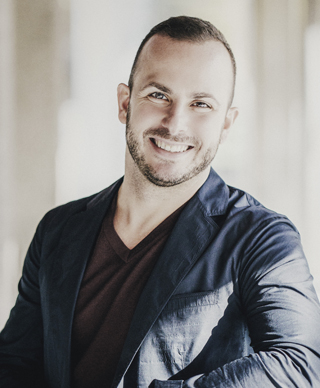 A firm belief in the fundamental importance of culture in our society has brought the Festival des Arts de Saint-Sauveur into the ranks of major arts and culture events staged in Quebec and Canada each year. This reputation for excellence has been forged by consistently presenting dance and music artists of national and international prestige. This year’s program includes BalletMet from the U.S. and their performance of Romeo and Juliet, the Toronto Dance Theatre’s 50th Anniversary Tour, Orchestre Metropolitain conducted by Yannick Nézet-Séguin, Hubbard Street Dance Chicago and a special dance performance by the Artistic Director Guillaume Côté and his fellow dancers from the National Ballet of Canada. The festival’s main stage is in Le Grand Chapiteau, a huge tent located on Rue Principale in Saint-Sauveur. 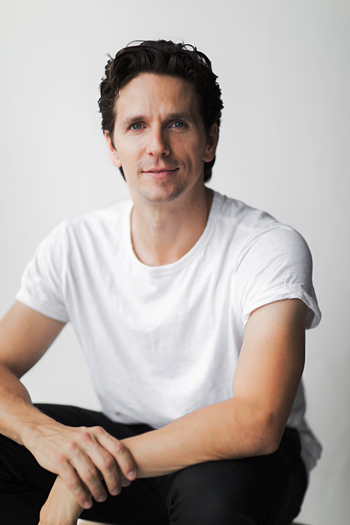 The Festival’s artistic direction has been orchestrated by Guillaume Côté for the past four years. His experience, along with the expertise acquired in his career as a dancer, composer and choreographer, have led him to affirm the mandate of the Festival while putting added emphasis on creation, diversity and support for Quebec creators.

Founded in 1992 as the Festival des Arts Hiawatha, the Festival was renamed the Festival des Arts de Saint-Sauveur in 1997. The Festival first received recognition at the Grands Prix du Tourisme des Laurentides awards, with a special mention as Cultural Event of the Year in 2000, and has received the “Grand Prix du Tourisme des Laurentides” in 2007, 2008 and 2014. In 2009 FASS was awarded the “Prix Ambassadeur culturel des Laurentides” in the Cultural Festivals and Events category. It has contributed actively to laying the foundations of a genuine cultural hotspot with a reputation that extends well beyond the geographical boundaries of the Laurentians.

The Festival’s mission is dedicated to the discovery and presentation of the best choreographers, dancers and musicians. Through its eclectic and original programming, the Festival seeks to support and inspire artists from Canada and around the world, and to introduce audiences to their work and passion in an intimate setting

“I am proud to unveil the best of the dance world to you for our 27th season, states Artistic Director Guillaume Côté. “Bringing together classical, contemporary and avant-garde repertory with next generation and stars of today, the program is an infusion of excellence, energy and beauty and I present it in the hopes that it will touch your soul and inspire all of our audiences.” 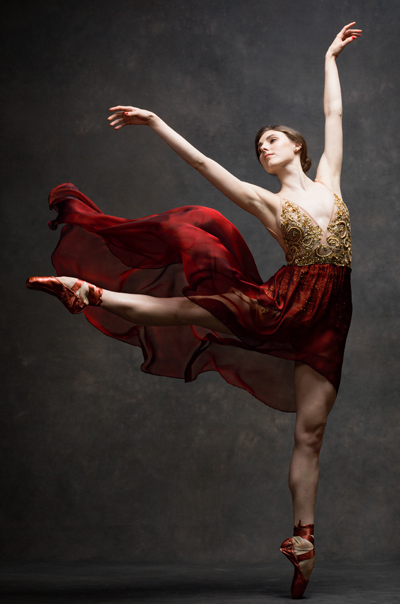 Tiler Peck of the New York City Ballet is one of 8 dancers in A Night With The Stars on Friday and Saturday, August 10 & 11

“This starts right from the opening where we present something never before seen at the Festival; a full-length ballet which will carry us through the most celebrated love story of all time, from its sublime beginning to its tragic end. BalletMet will celebrate its 40th Anniversary with us by presenting Romeo and Juliet where 34 dancers of their company will be joined by some young dancers of the Laurentians to create a wonderful memory for our audiences.”

“We will then have the opportunity to experience the largest modern dance company in Canada, Toronto Dance Theatre, who is celebrating 50 years by performing across the country, with Saint-Sauveur being their only stop in Quebec. Then celebrating their 40th anniversary will be the Hubbard Street Dance Chicago, bringing a mixed program of today’s edgiest choreographers.”

“FASS continues to support new creations by inviting three Montreal choreographers to create new pieces on the live music of Yemen Blues, an Israeli world music group that charms international audiences and will make its debut at the Festival. I will also have the pleasure to present my brand new creation to FASS’ audience accompanied by some of my National Ballet of Canada colleagues.”

“Two traditions at the Festival will continue to anchor us in spectacular fashion. We will host the Orchestre Métropolitain led by Yannick Nézet-Séguin making his much anticipated return to Saint-Sauveur, and then A Night with the Stars will wow us once again with its spectacular series of solos and pas de deux performed by international stars.”

“My success in bringing artists of such high caliber is due to the excellent reputation of the Festival. Your enthusiasm, curiosity, openness and your loyalty have cemented that reputation over the years and I am extremely grateful to you all. I wish you an excellent Festival and I can’t wait to dance with you!”