There is a love affair between Montrealers and the beloved Montreal Jubilation Gospel Choir. The choir came together under the direction of Dr. Trevor W. Payne C.M. in 1982 for what was meant to be a one-time collaboration concert between the Montreal Black Community Youth Choir and the United Union Church Senior Choir. 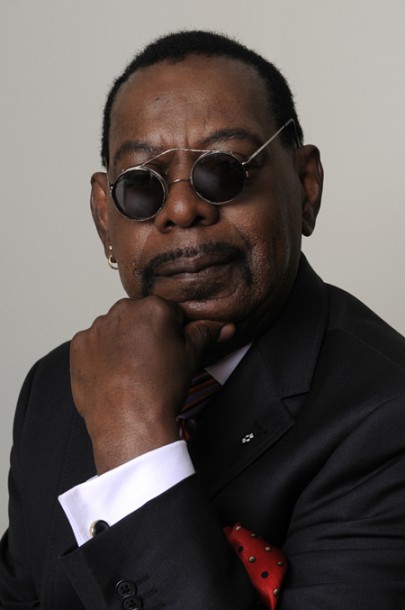 Dr. Trevor Payne has been awarded The Order of Canada for his work with youth in The Montreal Jubilation Gospel Choir

Three decades later, this Juno Award winning choir has gained an international reputation. They have travelled across Canada and toured the world.  The Choir has collaborated with some of the music industry’s biggest names such as Celine Dion, Ray Charles, and Michael Bolton. They have released a dozen albums on the Justin Time label including, two retrospectives and their most recent release the seasonal ‘A Celebration In Time.’

Dr. Payne is the proud recipient of Her Majesty’s Golden and Diamond Jubilee Awards, as well as the Order of Canada. In January 2010 he received the Gala Soba Image Award for his contribution and devotion to one of the most prestigious gospel choirs in North America: the Montreal Jubilation Gospel Choir.

The Montreal Jubilation Gospel Choir will give its final Jazz festival performance on Sunday, July 2 at 7pm at Maison Symphonique. Fittingly, they will perform their first Justin Time Records album; Glory Train.  Tickets: www.placedesarts.com or 514-842-2112