The Hottest Two Weeks in Winter!

Centaur’s no-holds-barred blast-off into the New Year with cutting edge indie theatre featuring ‘Empire of the Son’ by Tetsuro Shigematsu (Vancouver Asian Canadian Theatre) and the 2016 Best of the Fringe Festival Award winner. 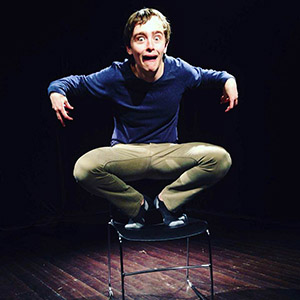 The story of war photographer Kevin Carter and a picture that captured the world’s attention.

“A Perfect Picture was one of the more unforgettable moments of the evening, as a “vulture” whipped up audience hilarity before delivering a shockingly dark punchline.”
– Montreal Gazette 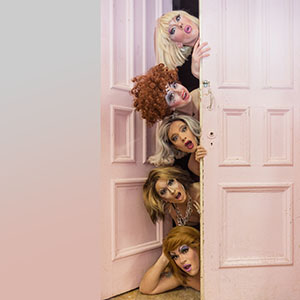 “A huge-hearted show… transported a delighted audience way over the rainbow.” – Montreal Gazette 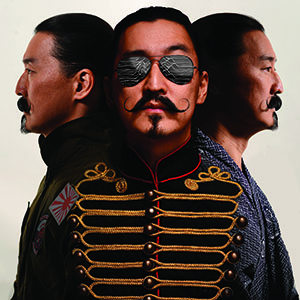 Empire of the Son

From former CBC personality, Tetsuro Shigematsu, comes a highly original theatre creation, Empire of the Son. The story of two generations of broadcasters, and the radio silence between them.

“One of the best shows to come out of Vancouver. Ever.” – Colin Thomas 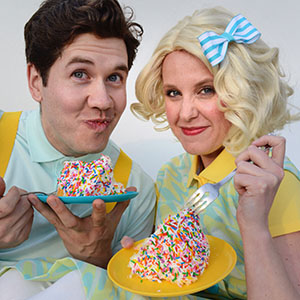 Famed Australian children’s entertainers HOOTENANNY! are on their Farewell Tour – but only one of them knows it. Full of catchy songs, video segments, and mature content!

“A hilarious show that embraces the melancholy of becoming an adult.” – Melony Holt, The Yodeler (London, ON)

“Smith and Somers are absolutely to die for…” **** – Matthew Champ, On Stage Magazine­ 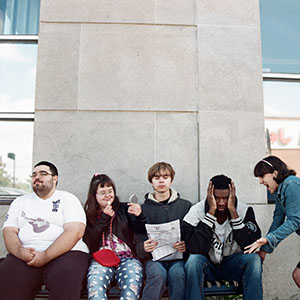 Trey hates going to a school for youth with developmental disabilities. He ditches a fieldtrip, but four students follow him. Will this be an epic adventure or a total disaster?

“Outta Here proves that we can put on a show like anyone else and it can teach people how some of us feel.” – Dellon Paterson, Student Actor

“In this play we can show others what we can do.  Sometimes the outside doesn’t matter but inside there is a whole different world you never saw before.” – Alexandrea McDavid, Student Actor 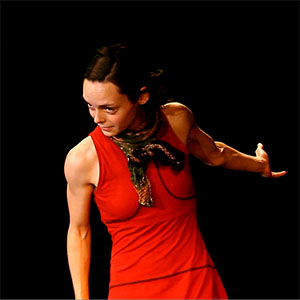 Nisha Coleman transports the audience from her hippie childhood in rural swampland to street performing in Paris. Self-Exile is a humorous and compelling exploration of alienation, mental health, and self-identification.

Centaur’s Best of the Fringe Award

“One of the highlights of this year’s fringe” – Cult Montreal 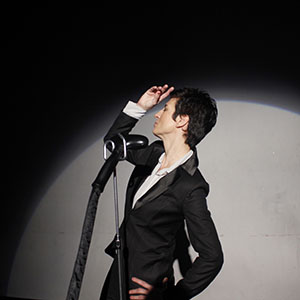 An actress auditions for the role of a depressed woman. She bravely ventures into an emotional abyss seeking answers to, “What transports us from darkness to extreme happiness?”

“Milo is a striking woman, a warm actor with a great sense of humour…” – David C. Jones, Vancouver Presents

For tickets and information, please call the Centaur box office at 514-288-3161 or online: www.centaurtheatre.com