Since 2006, the Osheaga Music and Arts festival has established itself as the most important festival of its genre in Canada. Featuring performances by over 100 professional artists of every genre, both local and international. With its numerous outdoor stages located at parc Jean-Drapeau on Montreal’s Saint Helen’s Island, Osheaga attracted 135 000 music lovers from North America and Europe last year. A huge celebration dedicated to music and visual arts, Osheaga has given itself the objective of discovering local and national emerging talent, and offering them the opportunity to play alongside some of the biggest international artists in the business. Past performers include: Coldplay, The Killers, Iggy & The Stooges, Sonic Youth, The Roots, Rufus Wainwright, Arcade Fire, Eminem, Beck, Mumford and Sons, The Black Keys, Krendrick Lamar, Snoop Dogg, The Cure and Jack White. 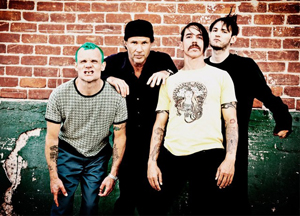 Astoundingly, the 2016 edition of the festival promises to eclipse all previous efforts. This summer, expect to jam out to game-changing artists such as Radiohead, Lana Del Rey, and the Red Hot Chili Peppers. Osheaga also holds a series of concerts and exhibitions in several locations around the city during the week leading up to the main event. 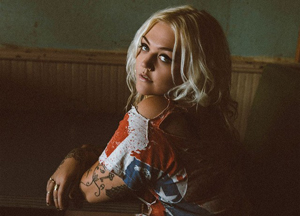 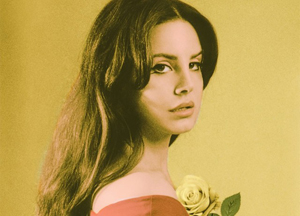