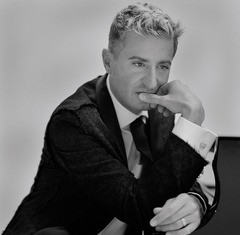 Liszt, Piano Concerto no. 2 in A major
Mahler, Symphony no. 1 in D major, “Titan”

Mahler’s “Titan” is juxtaposed with Liszt’s Second Piano Concerto, an especially virtuosic work, performed here by pianist Jean-Yves Thibaudet. And the widely hailed talents of conductor Vasily Petrenko are sure to impress. 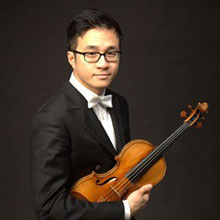 Under the brilliant musical direction of conductor Vasily Petrenko, Mahler’s “Titan” and Prokofiev’s Concerto for Violin no. 2 are juxtaposed in this program, interpreted by OSM’s concertmaster Andrew Wan. While classical and non-conformist styles may appear to contrast each other, here they achieve a perfect blend.