Who knew that a discussion on how this exhibition, which recently completed an exceptional three-month run at the Montreal Museum of Fine Arts, would come to be as well received as the exhibit itself?

Both art lovers and aficionados turned out at the University Club to hear Brian Foss, co-curator of the museum display, talk about a show that was years in the making. During his presentation, Foss explained that just “finding” the work of the Beaver Hall Group, which consisted to 29 local artists (half of them women, which was unusual at the time), “…proved to be a challenge.” 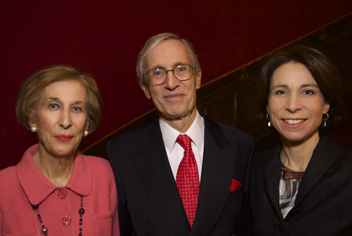 Natalie and Reford MacDougall with their daughter Alexandra MacDougall, who is a staff member of the Montreal
Museum of Fine Arts.

While founded in 1920, the group did not have stated goals other than to ensure their work was exhibited; which is why they rented their own space on Beaver Hall Hill. With the support of A.Y. Jackson, co-founder of the Group of Seven, the Montreal group flourished. However, by the late 40’s, the members dispersed leaving very little documentation behind. The exhibit at the MMFA featured 21 of the artists, many of their paintings culled from museum storage as well as private collections.

While the group is known for its portraits and typical Montreal landscapes (churches, winter scenes), their work also stood out for its distinctively modernist look and composition (angular faces and bustling downtown streets). As Montreal was the center of jazz in the 20’s the group’s vibrant and colourful imagery suited the times. Even the shimmer of the paintings drew attention. “You just want to feel the paint!” exclaimed Foss. 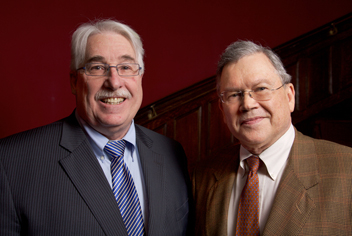 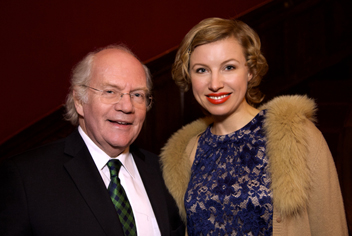 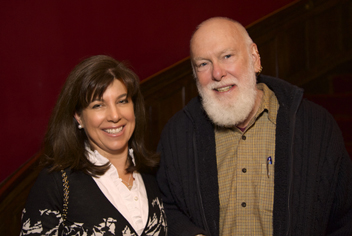 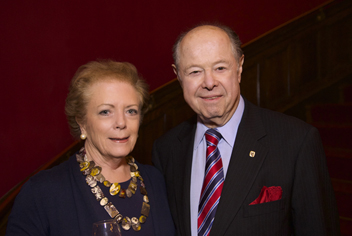 Montreal painter and sculpture
Nancy Lydon with her husband Ron Meisels. The couple has supported the MMFA for
40 years. 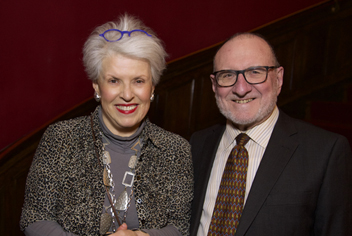 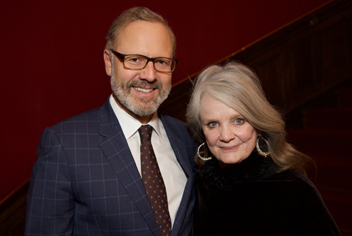 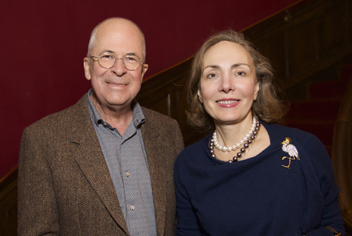