Directly from China, this all-new show with spectacular dance performances is now part of the Montréal en Lumière winter festival 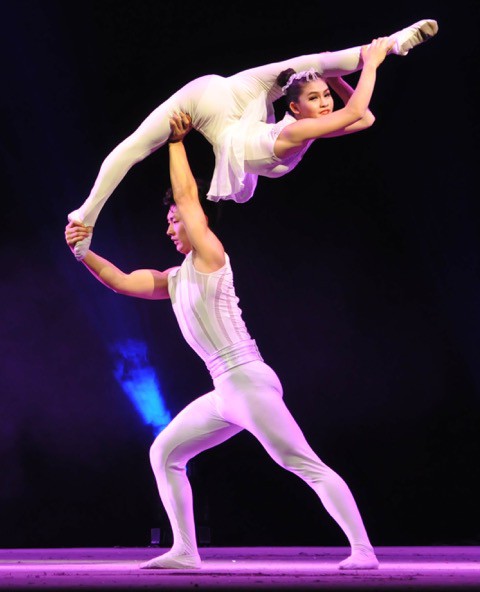 The Chinese New Year spectacular show is back in Montreal for a fifth consecutive year and will tour 7 major Canadian cities. Presented at Place des arts on February 27th and 28th, this unique New Year’s celebration is the only one to come directly from China. The show is imported in conjunction with the Canada-China Cultural Development association, and features incredible acrobatics, dance and music numbers executed with the famous Chinese precision and aesthetic tradition.

This year, Chinese New Year Celebrations begin February 19 and end on March 17th. The Celebration 2015 Montreal performances are placed squarely in the middle. In China, the event traditionally marks the beginning of Spring. It is a month long festival that harks back to the ancient festivals surrounding the celebration of the winter solstice (much like Christmas), marking the end of the coldest part of the year and the arrival of sunnier days. In Asia, it remains as essential as the celebration of Christmas and New Year’s Eve do in the West. It also remains the most important festival for Chinese communities around the world.

A total of fifty artists will be on stage to participate in this spectacular evening filled with surprises and discoveries including the daredevil Guangzou Acrobatic Troupe. This Internationally recognized troupe has dazzled thousands of spectators during numerous tours in Germany, France, Portugal and Australia. Graceful dancers, singers and talented musicians will perform in brilliantly coloured costumes and staging to present different forms of original artistic expression, exploring new ways of presenting traditional Chinese art. 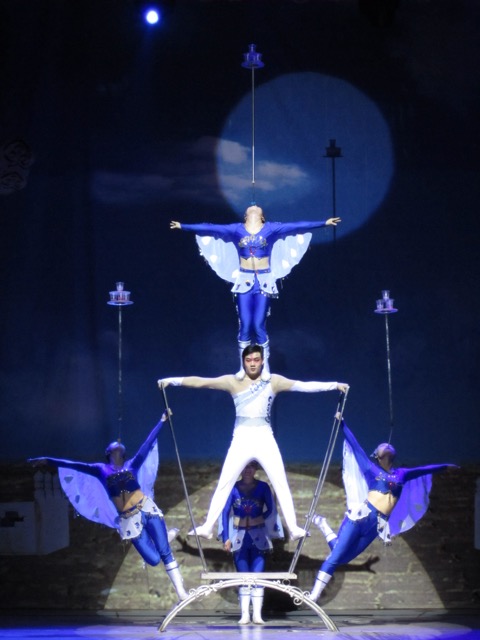 After a very popular reception last year, Québec cellist Vincent Bélanger is returning as a featured soloist for the Canadian tour. His understanding and profound appreciation of Chinese traditional music makes him a perfect East-West musical ambassador.

The year 2015 in the Chinese horoscope is under the sign of the Wood Sheep symbol of fantasy and joy of life …and is known to be especially favorable for artists. 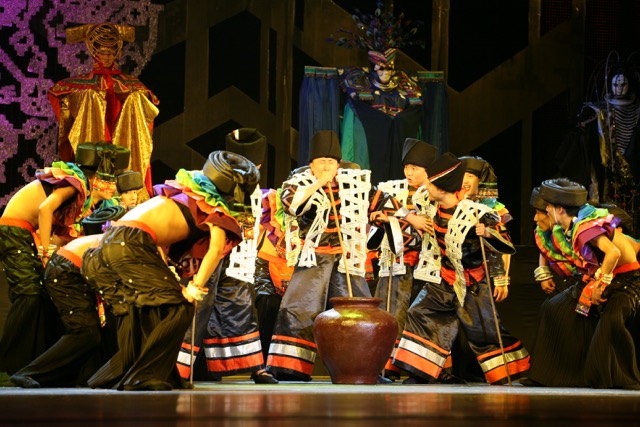