The Festival Classica is enjoying enthusiastic performers and audiences for the 12th edition that began on May 27. Under the theme From Monteverdi to Morricone, the Festival is presenting indoor concerts in churches in Saint-Lambert, Varennes, Mirabel, Boucherville and Longueuil. Concerts take place nightly from Wednesday through Sundays, with a matinee performance on Sundays. The majority of the remaining concerts are scheduled for the Saint Lambert Catholic Parish Church at 41 Lorne Avenue, with ample nearby municipal parking. The concert performers, programs and locations are all readily available on the festival’s bilingual website: www.festivalclassica.com 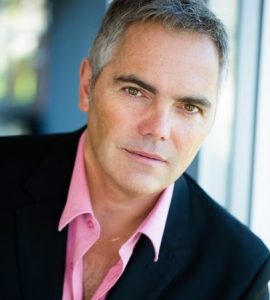 This edition of Festival Classica is yet another illustration of the resurgence of live concerts. It has a Renaissance theme with an all-Italian program. Claudio Monteverdi is often identified with the passage between Renaissance music and Baroque music. For his part, Ennio Morricone made an enormous impact on the history of film music.

Marc Boucher is the Founder and Artistic Director of Festival Classica, and he is delighted to host live concerts with audiences. Marc is a celebrated opera singer, and usually spends the fall and winter performing throughout Europe. However, the pandemic changed all that and his focus for the past two years has been to solidify and expand the Classica organization. 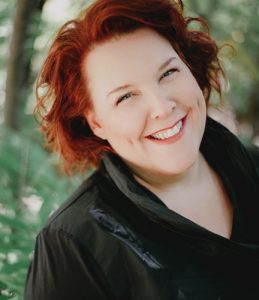 How about the music of The Godfather on Thursday, June 16? Pianist Jean-Philippe Sylvester will highlight the music of composer Nino Rota, perhaps best-known for creating the music for The Godfather. The program will include a variety of film scores by Rota. Violinist Eric Speed will join Jean-Philippe for a ‘greatest hits’ selection of film scores by Ennio Morricone, including several Clint Eastwood movies like The Good, the Bad and the Ugly. 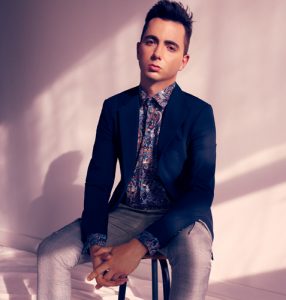 To close this edition in grand style, two concerts will be held in the magnificent Saint-Antoine de Padoue Co-Cathedral in Longueuil. On Friday, June 17, the Orchestre symphonique de Longueuil and Florence K, under the direction of Alexandre Da Costa, the audience will relive the full orchestral magic of the soundtracks of films by the great composer Ennio Morricone, including Once Upon A Time In The West, Cinema Paradisoa, and The Mission.

In the closing concert on June 19, Marie-Nicole Lemieux will perform Rossini’s cantata Joan of Arc while Élisabeth Pion and Stéphane Tétreault will perform the music of Alfredo Casella. They will be accompanied by the Orchestre symphonique de Laval under the direction of Alain Trudel.