The 10th edition of Festival Classica will be held under the theme From Wolfgang to Amadeus. From May 29 to June 22, 2021, more than 20 concerts will be presented in front of an audience and will also be accessible via webcast. 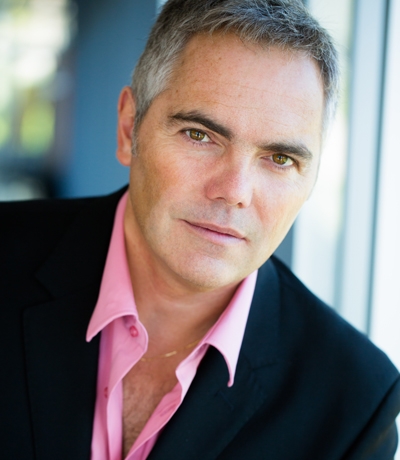 Marc Boucher is the Founder and Artistic Director of Festival Classica 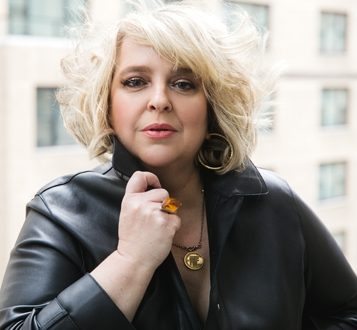 “Festival Classica is thrilled to reconnect with its audience, in full compliance with health regulations. Like the scores of talented artists who will be performing as part of our 10th edition, it is this interaction with the public that we have missed the most. Who better than Mozart to revive the live concert experience?” said Marc Boucher, General and Artistic Director of Festival Classica.

“The concerts of this anniversary edition will also constitute the first generation of webcast concerts, which will complement the in-person component and also allow us to reach a wider audience,” added Boucher.

Tickets and passports are on sale now via the Festival’s website: www.festivalclassica.com 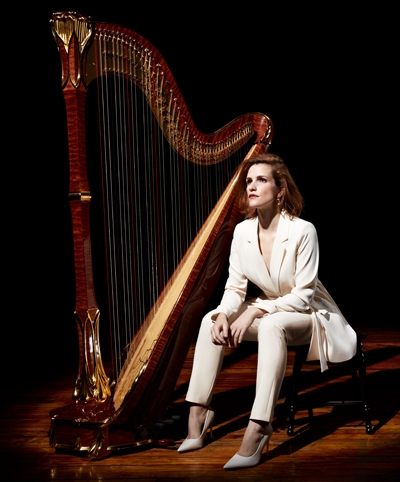 The concerts of the 10th edition will also be webcast from June 26 to July 11, 2021 and will be accessible to donors of the Festival’s first ever crowdfunding campaign. To contribute to the campaign and access the webcasts: www.festivalclassica.com/musicalement-solidaire

About Festival Classica: Founded in 2011, Festival Classica is dedicated to creating a public space that fosters encounters between classical music in its broad definition, artists, emerging musicians and the public, while prioritizing the hiring of Quebec and Canadian artists. Its vision is to present a renowned, leading international event that provides a unique classical music experience through the live and digital concert.

For the complete programming and ticket information, please visit: www.festivalclassica.com