By continuously adapting to economic and societal changes, Club Saint-James continues to attract a healthy membership of senior executives, professionals and business owners

While other private clubs face daunting challenges and even closure, Club Saint-James has a solid membership and remains popular with the Montreal business community. The club has faced many obstacles in its 164 year history; including the Spanish Flu Epidemic in 1918, the Great Depression, two World Wars, and the financial crises in 1987 and 2008. 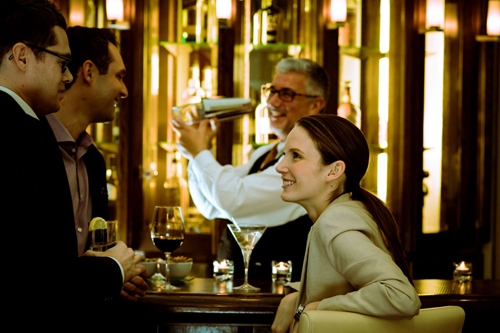 Members meet and network in a convivial atmosphere

Established in July 1857; Club Saint-James is one of the oldest private club in Canada. An organization doesn’t get to span three centuries unless it maintains solid leadership and business practices. In that regard, part of the club’s current success can be attributed to the strong leadership of Ms. Andrée Vincent, the Club’s general manager since 2006. In addition to a solid background in hotel management and private Club experience, Andrée brought an entrepreneurial spirit to her management style, and this has been a welcome match for the successful business executives who make up the membership. The networking opportunities that fostered the original Club are as true and important today as they were 164 years ago. 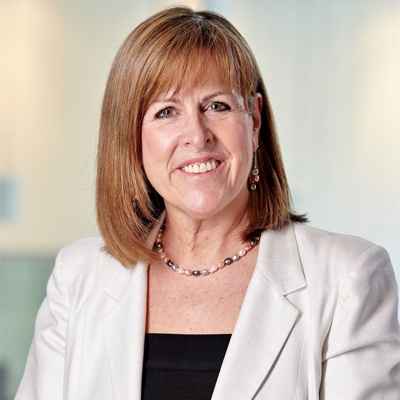 A key element to the ongoing success of Club Saint-James is due to the membership’s ability to adapt to changing circumstances. In the 19th Century, Montreal’s business activities were centered in the area that we now call Old Montreal. St. James Street was the centre of Canada’s banking sector, and the club took its name from the location of the first club house on St. James Street (now rue Saint-Jacques). When the business community moved uptown so that the company owners could be closer to their homes in the Golden Square Mile; the club followed – constructing an elegant four story building at the corner of University and Dorchester (now boul. Robert Bourassa and Rene-Levesque). The Club remained there until 1961, when it had to relocate in order to make room for the construction of Place Ville-Marie.

The club didn’t move far, as the members and management understood the importance of being in close proximity to Montreal’s business sector. Club Saint-James is now located at the corner of Union and Rene-Levesque, a short walk from Place Ville Marie, the Sun Life Building and many other downtown office towers.

In the beginning, the membership of the Saint-James’s Club of Montreal consisted of mainly Anglophone business executives and company owners. As Quebec society dramatically changed during the Quiet Revolution in the 1960s, the club’s membership reflected the rapidly emerging Francophone participation in the executive ranks of Montreal’s business community. With membership criteria based on success, the club welcomed the new members. Included in that new wave of members were the leaders and executives graduated from HEC, the renowned business school of the Université de Montréal. The relationship between the club and the business school remains strong. Indeed, HEC is building a new downtown campus nearby, for the same reason the Club maintains its present location – to be in the centre of Montreal’s business community.

Club Saint-James has a multi-generational membership

As Francophone membership increased, the Club became increasingly bilingual, reflecting the make-up of Montreal’s business community. By the early 1980s, membership was 50/50 Anglophone and Francophone. In 1981, The St. James’s Club became the Club Saint-James. The bilingual make-up of the club was an important factor in the club’s ability to sustain itself and thrive. As stated in the historical album published in 1999; “There are no two solitudes in this club”.

While the Club has enjoyed solid management throughout its existence, General Manager Andrée Vincent, supported by Board of Directors, has made many positive contributions to the club; including generating operational profits that has enabled ongoing renovations. In addition, her strong competence in talent acquisition has built a team of hospitality experts at the Club. Her previous experience and her involvement in conferences organized by the Canadian Society of Club Managers (CSCM) and her participation in World Conferences organized by the Club Manager Association of America (CMAA) in the United States have brought a fresh perspective to the club’s visions and operations.  Her innovative membership drives have resulted in a healthy membership where male and female executives and business owners are welcomed.

Club Saint-James ranks in the

After implementing several restaurant training programs for the Federal Government, Andrée established a not-for-profit restaurant training centre. After a six-month course, young people were able to enter the burgeoning hospitality job market. Her next employment began in 1998 as Director of Administration and Human Resources at the Saint Denis Club.

Andrée came to the Club Saint-James in January 2006, becoming the Club’s first woman General Manager. Under her leadership the Club is now recognized as one of the World’s Top 100 Private Clubs and as a Platinum Club of the World 2020-2021. 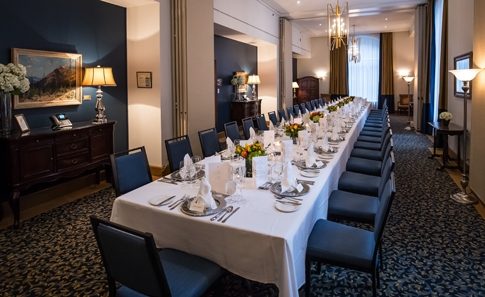 Salons 7, 8 and 9 can be converted to individual meeting rooms

A significant part of a private club’s success depends on its ability to provide its members with fine cuisine. Under the direction of Executive Chef Jean-Francois Méthot, the restaurant services of the club have played an important role in the international awards received by the Club.

Management has developed ways to participate in the lucrative market of hosting conferences, banquets and wedding receptions without undue inconvenience to the members. The expanded revenue base enabled to club to invest in renovations between 2009 and 2018. Following the closure of other private clubs between 2009 and 2019, many executives came to the Club Saint-James.

Recognizing the increased need for digital communications, the club has set up work stations that allow members to have video conferences. Meeting rooms have been re-configured to create eleven private salons for meetings and meals.

During the COVID-19 pandemic Andrée and her management team have devised ways of keeping in touch with the membership. Four-course boxed meals as well as delicious frozen comfort food dishes are available for members to pick up or delivery. During the summer of 2020, the Club made arrangements with three golf courses to accept Club Saint-James members for play.

Looking to the future and more teleworking; management plans to actively promote the Club as a location for face-to-face business meetings, in addition to video-conferencing. The generous amount of physical space makes social distancing easy to accomplish for small meetings. The Club continues to maintain reciprocal privileges with over two hundred private clubs around the world, from New York to Paris and Sydney.

The Club Saint-James has proven to be resilient during its 164 history; and it continues to thrive by staying relevant, adapting to societal changes and the evolution of the executive ranks in business and the professions.

For information about the club and membership, please contact Ms. Andrée Vincent, General Manager at 514-866-7474, ext 232. You’ll find the website to be informative: www.stjamesclub.ca