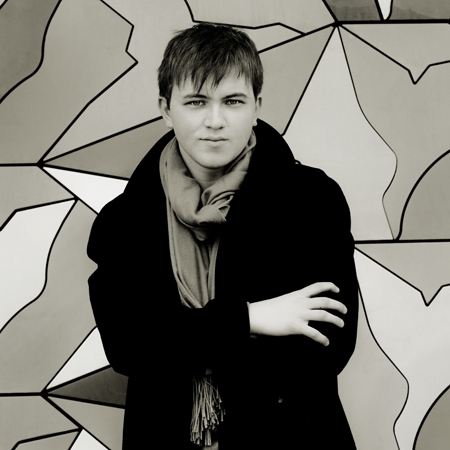 Filippo Gorini, will perform on Québec Baroque directly from the National Museum of Cinema in Turin, Italy

Highlights of this year’s festival include:

– The launch of Québec Baroque, a brand-new specialist classical music streaming platform entirely conceptualized, devised and run by Bach-Académie de Montréal. The first live streamed concert will be available on the platform on November 19.

– Orchestre Métropolitain to make their Festival Bach Montréal debut, conducted by Yannick Nézet-Seguin. This concert will also be made available to audiences on Québec Baroque.

Off-Festival Bach to return to its downtown Montreal hub for the second consecutive year, with a series of recitals offered entirely free of charge.

Festival Bach Montréal will feature a series of concerts from the very best Québec artists and ensembles.

For more information and tickets, please visit www.FestivalBachMontreal.com or call: 438-380-4888.

A word from Alexandra Scheiber

Festival Bach Montréal’s Executive and Artistic Director Alexandra Scheibler said: “The announcement of the 14th edition of Festival Bach Montréal should be seen as a symbol of hope for the performing arts sector, as we believe in a society that values arts and culture. The restrictions on cultural life in Québec and abroad are a heavy burden, and a challenge that the Festival accepts without hesitation. In these precarious times, we at the Festival feel it is more important than ever to celebrate Bach’s inspiring music. Culture, and especially music, is not a luxury which can be discarded at a whim. It is the spiritual foundation of our inner fortitude and without it we are lost. This is why it means so much to experience concerts together.”