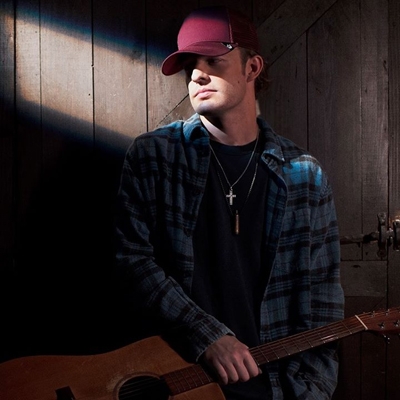 At just 20 years old, singer-songwriter Tucker Beathard already exudes the confidence and swagger of an established artist. It’s probably because music is in his blood. He started playing drums and guitar in a band with his brothers at 10 years old and had an early immersion into songwriting via his dad, two-time BMI “Songwriter of the Year” Casey Beathard. It was Tucker’s rebellious attitude as a teenager that inspired the lyrics for the chart-topping hit “Homeboy” recorded by Eric Church. Not long after making the decision to forgo a baseball scholarship to focus on music, Beathard signed a publishing deal with Big Machine and a recording contract with Dot Records. Now he is beginning to carve a path for his own unique and unapologetic sound with lyrics like “Hell no I don’t mind turning heads; hell yeah I’ll get by living on the edge; our point of views may never meet; I don’t wanna be you, yeah I know me.” Beathard is working on his debut album.