Throughout the day, artists will read excerpts from all 18 episodes in the book, taking avid Joyceans on a whirlwind tour of the most famous fictional day in literature and bringing to life an enchanting world of incredible humor, satire, parody, romanticism, and pure old Irish poetry.

This event marks the 39th anniversary of Bloomsday on Broadway, a tradition that has inspired both long-standing fans and those completely new to the prose.

Virtual Bloomsday on Broadway is part of Symphony Space’s “Your Home” digital initiative that is delivering exceptional artistry, brilliant stories, and thought-provoking conversations even while its theaters are dark.

This first-ever prerecorded Bloomsday on Broadway event will be available for free throughout the day on the Symphony Space YouTube channel on Tuesday June 16 beginning at 8:00AM EDT. All information about this and other “Your Home” events can be found at symphonyspace.org. 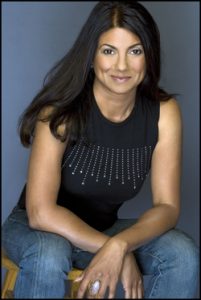 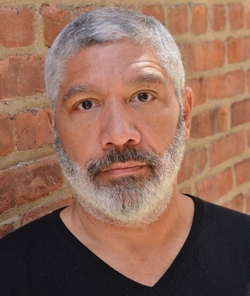 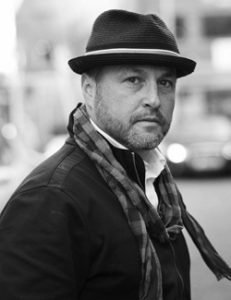 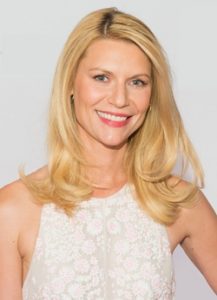 8AM: From Episode I
Telemachus performed by Stephen Colbert

8:45AM: From Episode II
Nestor performed by Rita Wolf

9:30AM: From Episode III
Proteus performed by Zach Grenier

11:45AM: From Episode VI
Hades performed by Malachy McCourt

5:45PM: From Episode XIV
Oxen of the Sun performed by Brian Cox 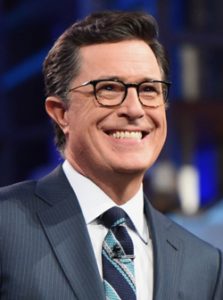 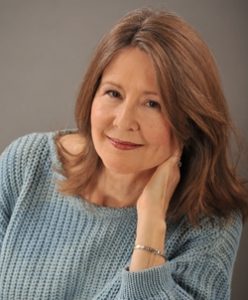 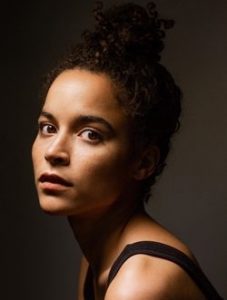 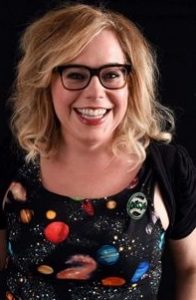 Virtual Bloomsday on Broadway follows the launch of Virtual Selected Shorts, the iconic Symphony Space series that unites great actors with extraordinary short stories and presents them to enraptured audiences.

ABOUT BLOOMSDAY
A tradition that began in Dublin, Bloomsday is celebrated throughout the world. Bloomsday on Broadway, Symphony Space’s unique contribution to the annual tradition, has been thrilling audiences since 1981. These marathon readings of James Joyce’s masterwork take place every year on June 16—commemorating the day depicted in Ulysses—and find revelers following along in dog-eared copies of the text, glued to their chairs until long after midnight. Readings are punctuated with or followed by live, traditional Irish folk music. Over the course of its run, Symphony Space’s Bloomsday performances have attracted showbiz luminaries including Alec Baldwin, Christine Baranski, Gabriel Byrne, Dick Cavett, Fionnula Flanagan, Santino Fontana, Ira Glass, Frank McCourt, Cynthia Nixon, Ben Stiller, John Douglas Thompson, and Jeffrey Wright.

ABOUT SYMPHONY SPACE
Symphony Space is a multi-disciplinary performing arts center where bold programming, presented in a uniquely warm and welcoming environment, forges indelible relationships between artists and audiences. Symphony Space’s fundamental mission is to connect art, ideas, and community through their programs and their commitment to literacy and education through the arts. Known for an array of ground-breaking programs, including the immersive Wall to Wall concerts, the Selected Shorts literature-in-performance series, and their innovative Global Arts education program, Symphony Space presents a full slate of original, affordable (and free) programming within New York City and in communities throughout the country through tours, public radio broadcasts, and podcasts. On their stages and in the classrooms they serve, Symphony Space fosters access to the arts through all the disciplines.

Symphony Space was founded in the belief that the arts bring people together, transcend barriers, and celebrate both our similarities and differences. Through adventurous and impactful performances, commissions, and conversations, Symphony Space continues to invigorate these guiding principles, harnessing the power of the arts to engage, inspire, and build community.
Symphony Space is located at 2537 Broadway at 95th Street, New York, New York.