Curated by Executive and Artistic Director Eda Holmes, “the hottest two weeks in winter” features an A-list of trailblazing, quick-fix theatre, from zoological spoken word to Greek tragedy object puppetry and everything in between. 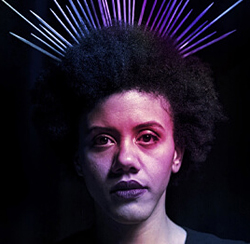 What happened last night on the dance floor? Two friends retrace their steps from the night before to figure out how it all ended in an explosive fight. 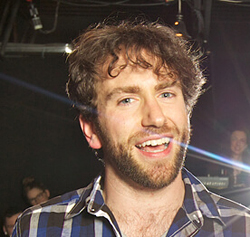 Confabulation, Montreal’s premier showcase for autobiographical storytelling, is thrilled to return to Wildside! We’ll explore the theme Rites of Passage – stories of the moments that mark and make us.

“Even in this frantic digital age, we still seek the comfort of a heartfelt connection.” -Leslie Schachter, Montreal Gazette 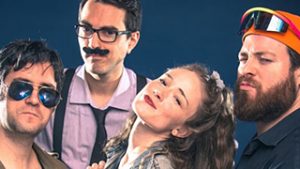 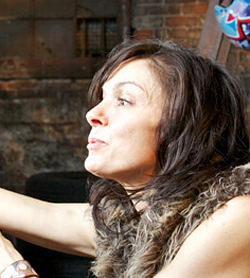 Close encounters with lions, hyenas and elephants conjure the feral forces that lurk within us. A transcendent and funky creation by an unforgettable artist at the height of her powers.

“Cat Kidd is a force of nature. (…) Prepare to be blown away”  -Georgia Straight 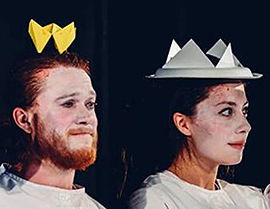 Blood, sex, ambition…eggs. This textless adaptation plunges audiences into a visceral vision of Shakespeare’s Macbeth, using only two actors, a countless number of paper objects, lots of blood, and no words.

“Inventive and oxygenating…it may break your heart in ways you don’t see coming.”  -NY Times 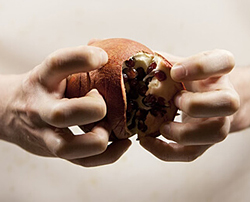 Warning: This production shows and discusses violence against women and children. Recommended age 12+ 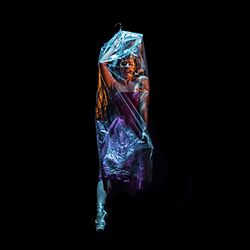 The Gentle Art of Punishment

Three women unravel their girlhoods in a dream-like and nostalgic narrative. The Gentle Art Of Punishment is for anyone who has ever had a crush on their therapist – or thinks that Drew Barrymore is under-appreciated in her dramatic roles.