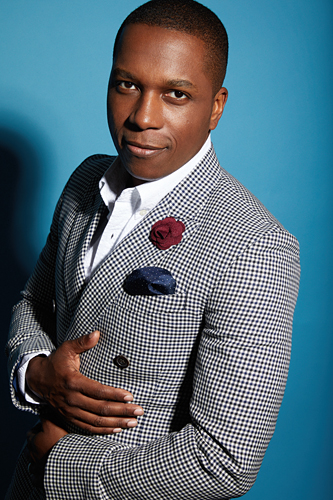 Leslie Odom Jr. is a multi-talented performer who starred in Hamilton, and will perform selections from his #1 album on the Billboard Jazz chart
Photo: Nathan Johnson

Multifaceted performer Leslie Odom, Jr. completed his run on Broadway starring as ‘Aaron Burr’ in the original cast of the blockbuster hit musical, “Hamilton,” a role that earned him the 2016 Tony Award for Lead Actor in a Musical. He is also a Grammy Award-winner as a principal soloist on Hamilton’s Original Broadway Cast Recording, which won the 2016 award for Best Musical Theater Album. His self-titled debut solo album rose to #1 on the Billboard and iTunes Jazz charts. He also guest-stars on several television programs, including Law & Order SVU. He’s the complete entertainer.

Odom, Jr. made his Broadway debut at the age of 17 in Rent, before heading to Carnegie Mellon University’s prestigious School of Drama, where he graduated with honors. He is the recipient of a 2002 Princess Grace Award for Acting, which is dedicated to identifying emerging talent in theater, dance and film. 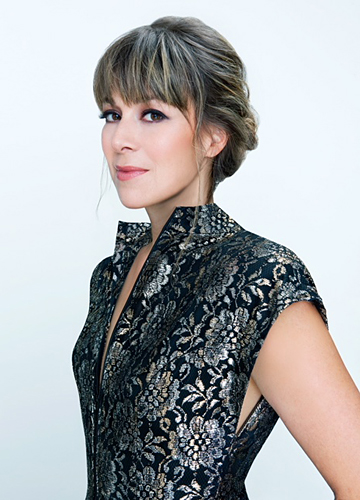 Additional theatre credits include Leap of Faith on Broadway, for which he won the 2012 Astaire Award for Outstanding Male Dancer on Broadway and was nominated for a Drama League Award; the 2014 musical Venice, which also played at The Public Theater; and the Encores! Off-Center production of Tick,Tick… Boom! which was his first time working with Hamilton creator, Lin-Manuel Miranda.

On the small screen, Odom, Jr. is best-known for his portrayal of ‘Sam Strickland’ in the NBC musical series, “Smash,” and his recurring role as ‘Reverend Curtis Scott’ on “Law & Order: SVU.” He’s also appeared in episodes of “Gotham,” “Person of Interest,” “Grey’s Anatomy,” “House of Lies,” “Vanished” and “CSI: Miami.” On the big screen he starred in the 2012 film, “Red Tails,” opposite Terrence Howard, Cuba Gooding Jr. and David Oyelowo.

Originally from Halifax and now living and working in Montreal, Jill Barber has evolved from her folk roots to a mature jazz singer, able to bring her own style to a wide range of songs and remake them in her own smooth-jazz style.

Tickets for this double-bill show are available in person at the Place des Arts box office or: 514-842-2112 or online at www.placedesarts.com