On her new album Femmes (Women), Marie-Josée Lord embodies heroines from operas by Puccini, Verdi, and Massenet. The charismatic Canadian soprano brings to life such beloved operatic characters as Violetta (La Traviata), Aïda (Aïda), Cio-Cio-San (Madama Butterfly), Thaïs (Thaïs), and Salomé (Hérodiade). Marie-Josée is accompanied on this recording by the Orchestre symphonique de Laval under the direction of Alain Trudel. 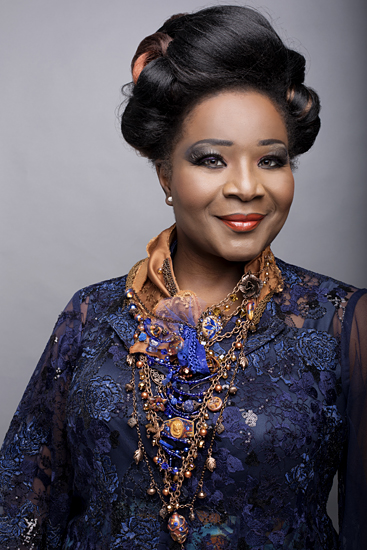 The team behind the Femmes recording will reunite on February 27 for a CD launch concert at Théâtre Maisonneuve as part of the Montréal en Lumière festival.

“With Femmes, I wanted to deal with universal concerns shared by many women: love, life, motherhood, old age, and death. Listening to the voices and stories of various heroines, you quickly realize how much closer they are to our lives than you first thought. Rather than judging these characters, I invite listeners to sympathize and connect,” says Lord.

Marie-Josée Lord’s eponymously titled first album (which received a Félix prize from ADISQ for Best Classical Vocal Album 2011), as well as her last two CDs on the ATMA label, Amazing Grace (2014) and Yo soy Maria (2012), have all sold well. Marie-Josée performed more than 50 recitals in 2017, as well as singing the role of Bess from Gershwin’s opera Porgy and Bess as part of the Montreal Symphony Orchestra’s Classical Spree. She was in the cast of the Opéra de Montréal’s production of Dialogues de Carmélites (2017) and of Porgy and Bess (2016). Last summer, she participated in the celebrations of Montreal’s 375th anniversary by singing before an audience of almost 80,000. CD and DVD recordings of this concert were released in November.

During the Festival Montreal en Lumière, Marie-Josée Lord and the Laval Symphony Orchestra will perform at Place des Arts’ Theatre Maisonneuve on February 27. For tickets, please call: 514-842-2112 or online: www.placedesarts.com