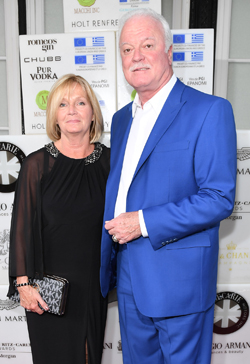 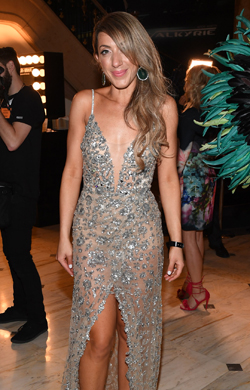 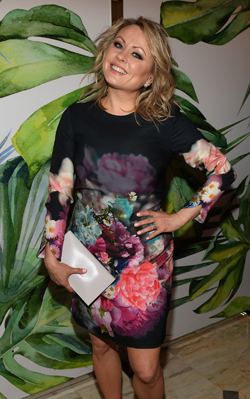 Sweet Armani swag was distributed to parting guests and ladies eagerly swapped stilettos for snuggly Ritz slippers just in time for the ride home. This party with a purpose proved to be the winner of Grand Prix weekend, as a portion of proceeds will benefit a worthy cause: the Jewish General Hospital’s Ride to Conquer Cancer. 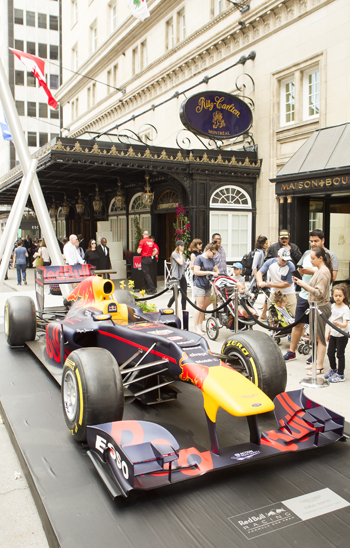 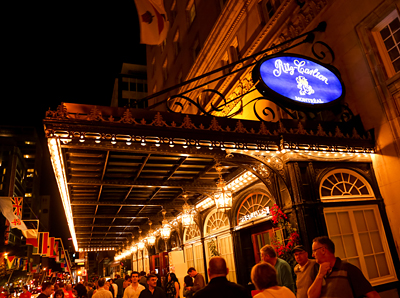 The Ritz-Carlton was F1-Central during the Canadian Grand Prix
Photo: Eric Myre 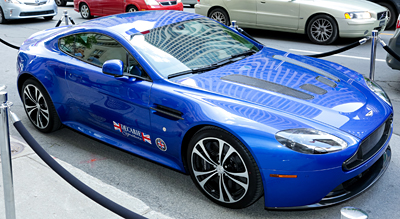