Welcome to the 8th edition of Zoofest Festival to be held from July 7 to 30, 2016!
Zoofest is a Montreal festival founded in 2009 which puts forward a program dedicated to the discovery of emerging talent in the areas of humor, music, theater and entertainment.

For more information, including the full list of festival events: www.zoofest.com

A few highlights from the schedule: 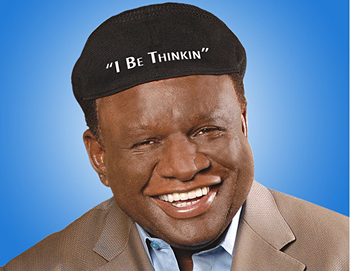 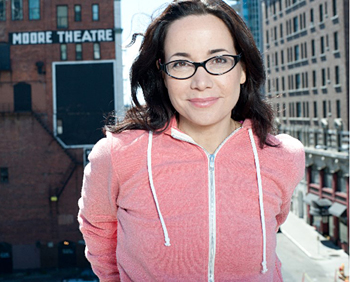 Janeane Garofalo
Actress and comedian Janeane Garofalo has been an American institution since she burst onto the scene in 1992. She has had many memorable and critically acclaimed roles in films such as The Truth About Cats and Dogs, Wet Hot American Summer, Romy and Michelle’s High School Reunion, and The Cable Guy. Candid and witty, Janeane promises to give a top-notch performance.
July 25-30, 2016 – 7:30 PM
Mainline Theatre 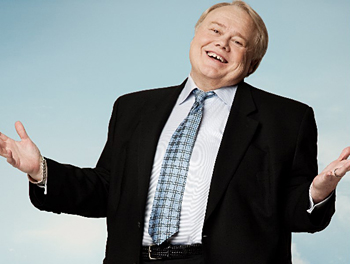 Louie Anderson
With a career spanning over 30 years, iconic comedian Louie Anderson is a two-time Emmy Award winner, star of his own stand-up specials and sitcoms, best-selling author, and was named “One of 100 Greatest Stand-Up Comedians of All Time” by Comedy Central. Don’t miss your chance to see a true comedy legend.
July  24-26, 2016 – 9:00 PM
Théâtre Sainte-Catherine 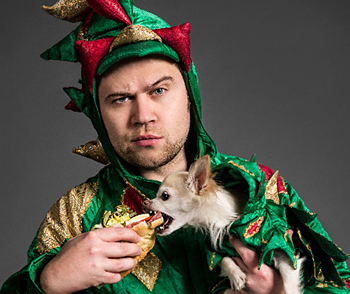 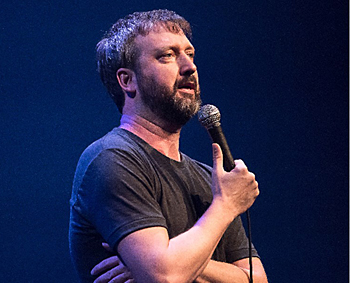