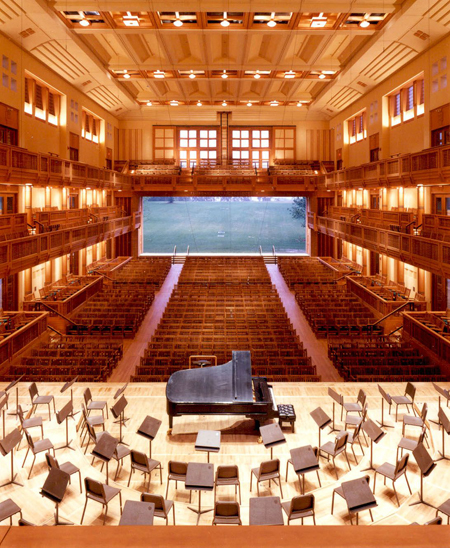 The Berkshires are perhaps best known for Tanglewood, the summer home of the Boston Symphony Orchestra and an accompanying music festival. This year marks the 75th anniversary of the Tanglewood Music Center, with BSO members and other prominent musicians working with budding classical artists, or fellows. TMC’s fellows and teachers have included many of the most renowned classical music figures, including, to name a few, Yo-Yo Ma, Emanuel Ax, Wynton Marsalis, Leonard Bernstein, and former Montreal Symphony Orchestra directors Zubin Mehta and Charles Dutoit. 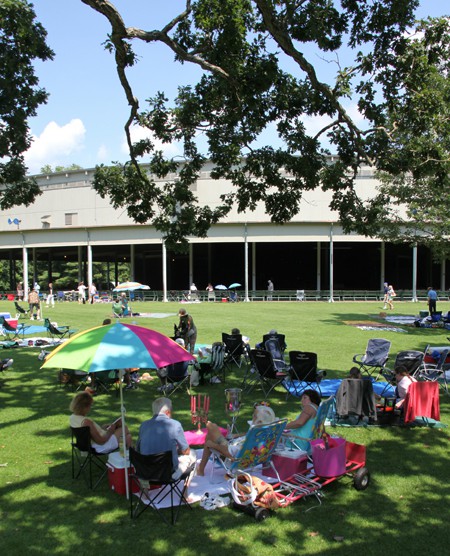 As part of the BSO’s Tanglewood performances, Dutoit will conduct the orchestra in early August with two soloists; Canadian violinist Joshua Bell (Aug. 9, matinee) and violinist Leonidas Kavakos (Aug. 7). The latter will team up with celebrated cellist Ma and pianist Emanuel Ax to perform Brahms’ piano trios (Aug. 6). Ma and Ax will combine for Beethoven’s complete sonatas for cello and piano (Aug. 9). And Ma will be soloist for the BSO’s performance of Straus’s Don Quixote (Aug. 2). In addition to the BSO, the Tanglewood schedule includes performances by the Boston Pops Orchestra and the Tanglewood Music Center Orchestra. The latter will perform Mahler’s Symphony No. 8 at the TMC 75th Anniversary Gala (Aug. 8). 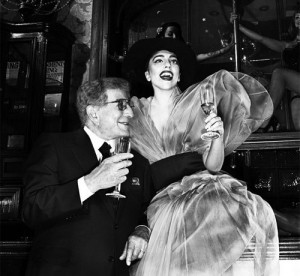 These are but a sampling of Tanglewood’s 2015 offerings, which run from June 19 to Aug. 30, and also include, on the pop-music side, performances by Sheryl Crow (with the Boston Pops, June 19), Diana Krall (June 21), Tony Bennett and Lady Gaga (June 30) and Idina Menzel (Aug. 29), in addition to a Tanglewood staple, James Taylor’s annual Fourth of July concert. 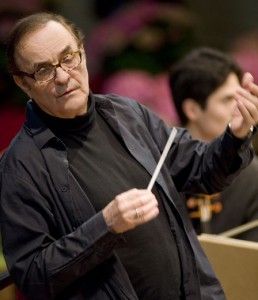 Another venerable Berkshires performing arts venue is the Jacob’s Pillow Dance Festival, which enters its 83rd season on June 20 and presents an impressive schedule of contemporary dance and ballet, until Aug. 30, with performances Wednesday through Sunday. The oldest international dance festival in the United States, Jacob’s Pillow also is home to a major professional dance training school, which includes in its program an internship program in various dance-related disciplines of arts administration, design, video and production.

Jacob’s Pillow is tucked away in the woods east of Lenox on a campus that includes two theatres, an outdoor stage and various buildings housing the school, archive and library, and a bar/restaurant. It is a U.S. National Historic Landmark and National Medal of Arts recipient. The festival attracts dance companies and performers from around the world. In addition to some ticketed performances by 21 dance companies – including Montreal’s La Otra Orilla, a contemporary blend of flamingo and Andalusia dance – there are 200 free performances and various lectures open to the public. 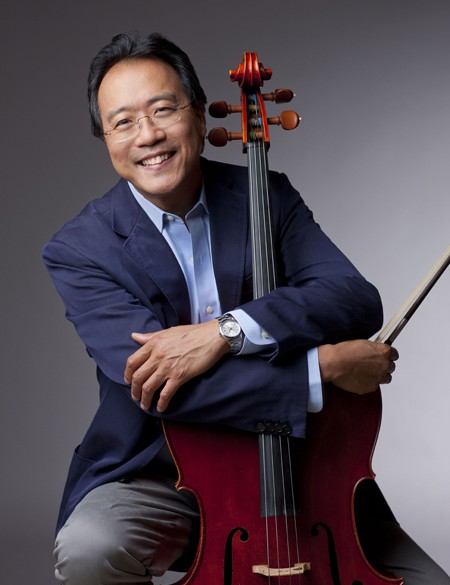 Several of this summer’s festival highlights include:

Theatre in The Berkshires:

The performing arts in the Berkshires goes beyond music and dance, and also includes several high-quality theatre companies: 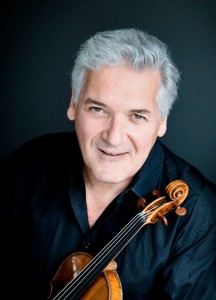