Remember when you saw that amazing comedian at #JFLMTL that you talked about for months after the festival ended? Well, they’re back, and starring in our all new All Star show!  Hosted by Dom Irrera, and featuring the best comedians we’ve ever had…what more could you ask for? 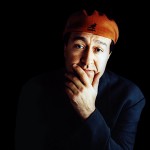 People like him: was nominated six times for an American Comedy Award and was voted one of the hundred funniest comics of all time by Comedy Central
He does hip things like podcast: host of Dom Irrera Live From The Laugh Factory
Hey where do I know you from?: has guest starred on hit sitcoms such as Seinfeld, Becker, Everybody Loves Raymond and King of Queens 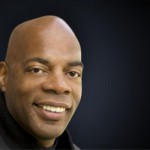 He’s on TV: Host of the new ITV show Inside the Vault
He wins at stuff: Runner up on Last Comic Standing Season 2 and came back to win it all in Season 3, The Best of the Best.
TV loves him: A regular on The Tonight Show with Jay Leno
He’s addicted: To people’s laughter 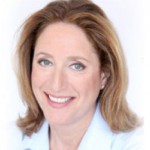 She stars in hit off-Broadway shows: has starred in off-Broadway hits The Judy Show – My Life As A Sitcom, The Judy Show and 25 Questions for a Jewish Mother.
She’s on TV: makes regular appearances on The View, Say Anything with Joy Behar, The Late Late Show with Craig Ferguson and The Tonight Show.
She wins at stuff: has won two Emmy awards for writing and producing The Rosie O’Donnell Show and won a GLAAD award in 2007 for “Outstanding New York Theater.” 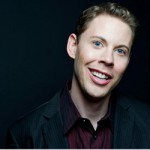 He’s vouched for: Named one of Rolling Stone’s “Five Comics to Watch” and won Sierra Mist’s America’s Next Great Comic Search
He’s been on TV: has appeared on Last Comic Standing, Conan, Comedy Central’s Live at Gotham and the Showtime special Caroline Rhea and Friends
Sticks out in a crowd: stand-out on the 2013 Ethnic Show 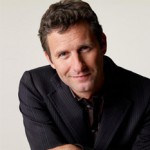 Host with the most: best known in Australia and Britain as the host of Spicks and Specks, The Last Leg and Adam Hills Tonight
Show me a sign!: regularly performs with a sign language interpreter
He’s a trailblazer: is the only Australian to ever perform at the US Comedy Arts Festival in Aspen 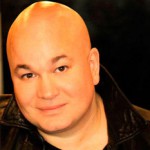 He’s on TV: plays Louis CK’s brother Bobby on Louie
He does hip things like podcast: host of the raucously funny You Know What Dude? podcast
Not to be confused with: Robert “R. Kelly” Kelly, the R&B singer

For tickets and information: www.metropolismontreal.ca