Quebec City is one of the world’s great destinations, with the iconic Chateau Frontenac, the Plains of Abraham, the charming architecture and ambiance of Lower Town and now; Festival Opéra de Québec is drawing opera aficionados from Eastern Canada, the United States and Europe.  In its first three years, the Festival achieved critical accolades under the Artistic Direction of Grégoire Legendre, who has prepared an outstanding program for this fourth season; which will highlight the multi-media tour-de-force presentation of The Last Judgement by Verdi.

With performances in the Grand Théâtre du Québec, Palais de Montcalm and other famous Queb 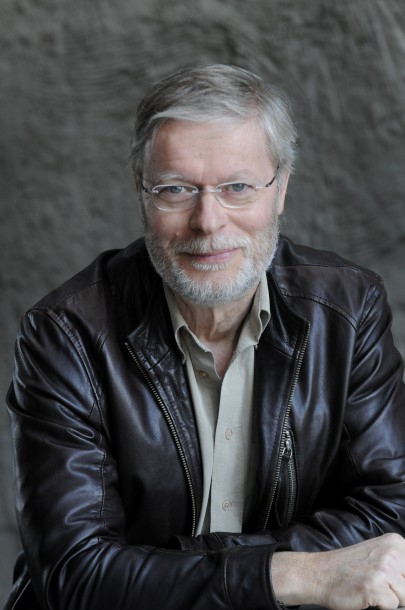 The Festival’s production of Verdi’s The Last Judgement is a new staging that has won high praise for its two previous performances in Cannes and Moscow’s Kremlin Palace. Director Paolo Micciche explains how he conceived the multi-media presentation; “Verdi was 63 when he composed The Last Judgement, and originally it was for liturgical purposes, and only later became a concert piece. Michelangelo started painting his Last Judgement when he was 60, and continued until he was 66. I decided to put these two great Italians together, using today’s technology to project scenes from Michelangelo’s masterpiece as a backdrop to the orchestra, choir and soloists performing Verdi’s music. The video pacing is determined by the music, which is performed as composed, although we did have to change the sequence of some of the passages.”

The Last Judgement will be performed by the Quebec Symphony Orchestra, the double choir of Le Choeur de L’Opéra de Québec, and an international cast; including soprano Latonia Moore, mezzo-soprano Eleni Matos, tenor Manrico Tedeschi, and bass Luiz Ottavio Faria. The concerts take place on August 1, 3 and 4 at The Grand Theatre de Quebec in celebration of the 350th Anniversary of Notre-Dame-de-Quebec’s Basilica.

Artistic Director Grégoire Legendre wants to foster an interest in opera with children and teenagers, and has included a 50-minute program titled; L’Enfant et les sortileges: an opera fantasy for all audiences that is based on one of Maurice Ravel’s most captivating works. Several musical genres are present, including jazz, fox-trot, polka and waltz, making the musical component highly accessible to a young public. The cast includes; mezzo-sopranos Julie Boulianne and Isabelle Henriquez, sopranos Marie-Eve Munger and Pascale Beaudin, tenor Aaron Ferguson, bass Alexandre Sylvestre. The 8pm performances will take place on July 24, 25, 26 and 27 at Salle Octave-Crémazie in the Grand Theatre de Quebec. “Part of our mandate is to take opera to the people,” said Grégoire Legendre when introducing the Festival to the Montreal press; “and we do that by continuing to have our four person Brigade Lyrique perform on small stages throughout Quebec City, and prior to the Loto Quebec Fireworks at Quebec’s Old Port on Saturday August 2 at 9pm.” The Brigade Lyrique will perform at noon and 5pm on July 23 – 27, and July 30 – August 3, in Quebec City’s main parks and public spaces. Singing with The Brigade are; Judith Bouchard, Elizabeth Veilleux, Keven Geddes, and Marc-André Caron.