The Azrieli Foundation will present its biennial Azrieli Music Prizes (AMP) Gala Concert at Maison symphonique de Montréal on October 20 at 7:30 pm. The concert will feature prize-winning works by the three 2022 AMP Laureates. The concert will be also livestreamed by the world’s leading classical music channel, Medici TV, free for all to enjoy. 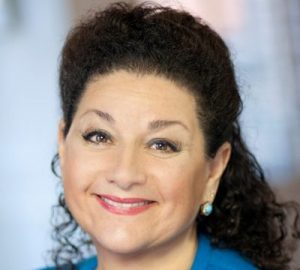 These premiere performances form part of the total prize package each AMP Laureate receives – valued at over $200,000 CAD – which also includes a cash award of $50,000 CAD; at least two subsequent international performances; and a recording of the winning work for future commercial release.

“AMP accepts nominations for works from individuals and institutions of all ages, genders, nationalities, faiths and backgrounds.” 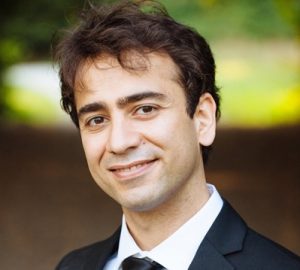 Iman Habibi, winner of the 2022 Azrieli Commission for Jewish Music, has created Shāhīn-nāmeh, a song cycle for voice and orchestra based on 14th-century Judeo Persian poetry of Shahin Shirazi. Habibi comments, “This piece will incorporate a Persian traditional singing style in the solo part against a backdrop of Western classical instruments. I have previously experimented with this combination in a piece for choir and soloist, called Colour of Freedom, which has so far received dozens of performances across Canada. The result will be an exciting fresh sound, and a marriage of many different cultural and musical languages. It is my hope that this new work can bring much-deserved attention to this little-known poetry, but also show the close affinity that has existed historically between Persians and Jews dating back centuries.” 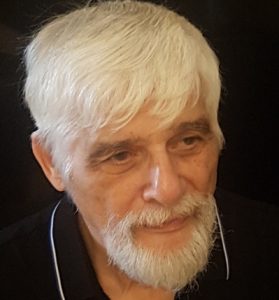 Aharon Harlap, winner of the 2022 Azrieli Prize for Jewish Music, wrote Out of the depths have I cried unto Thee, O Lord, for soprano and orchestra. Harlap explains, “Through the ages from the time of King David until the present day, the Psalms have been a source of solace and comfort to the Jewish people. I have chosen five of these Psalms that deal with the belief in God’s strength to overcome all adversity and to protect us in time of need. The words of the Psalms have been my inspiration throughout. Here, they are sung by the soprano soloist in the original Hebrew.” 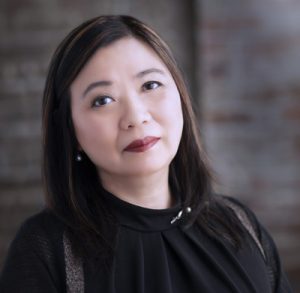 Rita Ueda, winner of the second Azrieli Commission for Canadian Music, has composed Birds Calling… from the Canada in You for shō, suona/sheng and orchestra. Ueda remarks, “Growing up in Canada, I have always felt that traditional Western birdsong works do not sound like any birds I know. Beethoven’s ‘Pastoral’ Symphony, Respighi’s The Birds and Messiaen’s Oiseaux exotiques, to name a few, are pieces by composers I deeply respect, but none of them sound like birds in our Canadian soundscape. There are no works about our Blue Jays, Snowy Owls, Gyrfalcons or Anna’s Hummingbirds. Birds Calling … will be a uniquely Canadian musical bird call experience.”

• Aharon Harlap: Out of the depths have I cried unto Thee, O Lord, for soprano and orchestra (North American Premiere) (2022 Azrieli Prize for Jewish Music)

• Rita Ueda: Birds Calling… from the Canada in You, for shō, suona/sheng and orchestra (World Premiere) (2022 Azrieli Commission for Canadian Music)

Open to the international music community, AMP accepts nominations for works from individuals and institutions of all ages, genders, nationalities, faiths and backgrounds, which are then submitted to its expert juries through an open call for scores and proposals.