For the 15th anniversary, festival-goers are invited to enjoy 3 mind-blowing days of music and arts with over 100 artists, performing on 6 stages on Montreal’s spectacular Île Sainte-Hélène, from July 29th to 31st. In addition to headlining sets from Arcade Fire, A$AP Rocky and Dua Lipa, music fans can expect a stellar lineup, driven by massive star power and the best of the new music vanguard from around the globe, in a state-of-the-art setting overlooking the beautiful Montreal skyline! 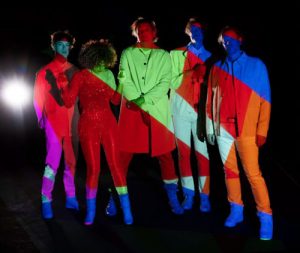 The first day of the fest will be an unforgettable moment for all, with Arcade Fire’s long-awaited return to Montreal. The first day also features Australian phenom, Tones and I; Bieber collaborator, The Kid Laroi; rap legend, Big Sean; Quebec’s own Les Louanges; OSHEAGA alumni Charli XCX & Yeah Yeah Yeahs, plus many more. 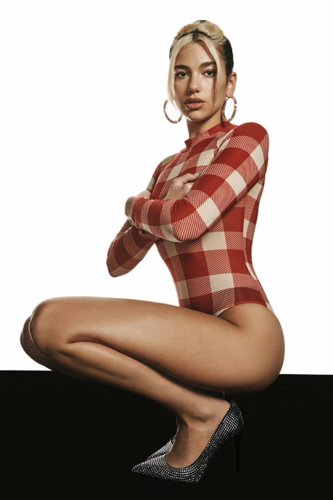 Part of the magic of the festival is also in the discoveries: here are a few of the gems that the OSHEAGA team is so excited to have as part of the 15th anniversary edition:

Parcels (Friday): Australian electro-pop by way of Berlin with a heavy dose of yacht rock and Daft Punk mixed in for good measure.

Lolo Zouai (Friday): Currently on tour supporting Dua Lipa, the Parisian-born Algerian-American is forging a brilliant career with her bilingual hyperpop, a perfect representation of the spirit of the festival.

Anfisa Letyago (Saturday): The Island stage will be going off when Siberian-born DJ, Anfisa Letyago, brings her ice-cold killa DJ skills to the stage for a dark and sensual set. 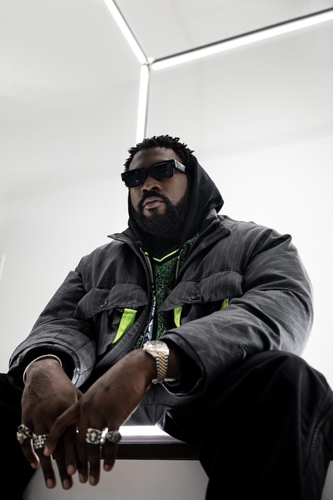 Mitski (Saturday): The Japanese-American singer, dubbed the “best young US songwriter” by The Guardian, who has been taking time off her own headlining tour to open for Harry Styles as of late, will be seeking that piece of her heart she left for fans at her recent sold out show at Théâtre St-Denis. It will be a long awaited reunion.

Royal Blood (Sunday): Arguably one of the hardest rocking duos on the scene today, the UK’s Royal Blood have only played Montreal once before (Osheaga’s 2015 edition), and they are a must-see band!

Sad Night Dynamite (Sunday): Sounding like an updated version of Gorillaz, this UK group is nothing if not imaginative and evocative, with a heavy dub groove, and classic britpop sneer – they could be THE big revelation of the year.