A Bourgie Hall presentation in collaboration with ATMA classique

Make way for Spain and its fiery and passionate airs! Long-time accomplices, cellist Cameron Crozman and pianist Philip Chiu present Tapeo, their most recent ATMA Classique album inspired by the colours of Spain, featuring an all-Iberian repertoire for cello and piano. 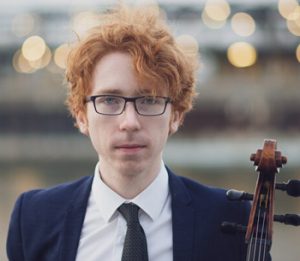 Named “Canada’s next big cello star” by CBC Music and the 2019-20 Classical Revelation artist of Radio-Canada, Canadian cellist Cameron Crozman is making a name for himself both at home and internationally. Performing recitals and chamber music across Canada and the USA as well as over in Europe, engagements have taken him to such world-renowned venues as the Shanghai Oriental Arts Center, Berliner Philharmonie, Paris Philharmonie, Philadelphia’s Mann Centre, and Canada’s National Arts Centre. He has appeared as a soloist with major orchestras across Canada including the Montreal, Winnipeg, Quebec, Hamilton, and Vancouver Island Symphonies under the direction of conductors including Gemma New, Fabien Gabel, and Edwin Outwater. As the recipient of the Canada Council Michael Measure’s prize, he was the featured soloist with the National Youth Orchestra of Canada and conductor Alain Trudel during their 2012 tour of Canada and the USA. Current season highlights include appearances with I Musici, the Niagara Symphony, a tour of the Canadian Prairies, and a performance at America’s National Museum of Music. 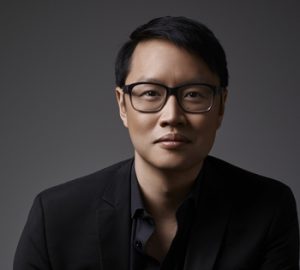 More than a summation of technical and musical abilities, pianist Philip Chiu has become one of Canada’s leading musicians through his infectious love of music and his passion for communication and collaboration. Lauded for the brilliance, colour and sensitivity of his playing, he is particularly noted for his ability to connect with audiences on and off-stage.

“… a pianist-painter who turns every musical idea into a beautiful array of colors.” – La Presse