Irem Bektar is a multi-faceted artist who has enjoyed an education and careers in acting, dance, music composition and singing. Born in Istanbul, schooled in England and then a resident and performer in Argentina from 1984 to 2006; where she worked as a dancer, an actress and a singer. Irem came to Quebec in 2006 to visit her mother and has remained here since. During our conversation, she told me that her first show was at the Montreal International Jazz Festival. Clearly, the festival’s talent scouts saw and heard something appealing in Irem’s music that they knew would be welcomed by the jazz festival audiences. 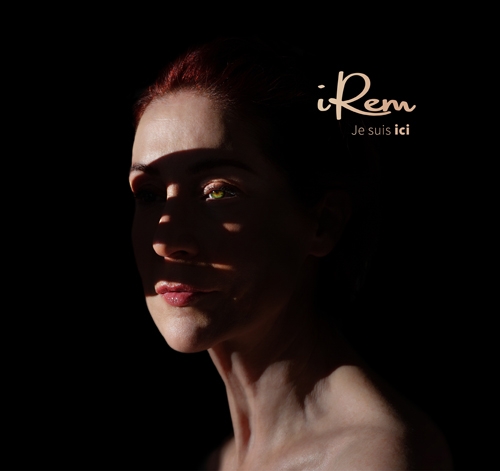 Subsequent to that grand debut onto the Montreal music scene, Irem has continued to perform musically, in addition to teaching dance and movement at the National Theatre School.

“Irem’s vocal performances are deeply personal and she lays bare her soul with a heartfelt authenticity.”

She has just released an album, titled Je suis ici, a reflection on Irem’s immersion into Quebec culture. “When I first arrived, I decided that I needed to immerse myself in Quebec culture, which meant learning to speak and perform in French, in addition to my work in English and Spanish. I’ve always been searching for my roots, and things came together for me here.”

Irem’s roots include four languages; Turkish that reflects her first eight years and life with her parents, English for her schooling in England, Spanish for her 22 years living in Argentina and now French has been added to her language palette.

“My songs on the album are dedicated to us immigrants who have come to Quebec to re-make our lives.” 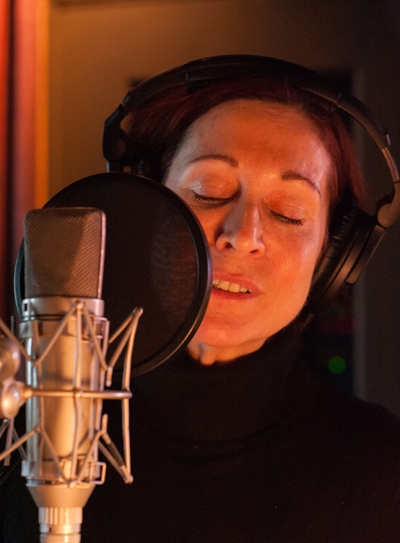 Irem at work in Planet Studios

Irem performs regularly at the Upstairs Jazz Bar in downtown Montreal, and that’s where she met pianist David Ryshpan. “David is a marvelous musician and an understanding accompanist; he leads me with subtle challenges. This recording has an authenticity to it that comes from the amazing musicians who joined us in the studio.”

The album includes compositions by J-F Lamothe, Raymond Lévesque, Sylvain-Claude Filion in addition to several of Irem’s songs, including the English song – You Never Got To Say It All. Her vocal performances are deeply personal and she lays bare her soul with a heartfelt authenticity. You’ll hear influences of Tango, swing and cool jazz served up in a delightful world music style. “The musicians gave so much of themselves to the making of this record. They made musical contributions that I had not imagined, and made the songs better. Marc Lebel is our Executive Producer, and his vision was very important to the success of this recording. It was his idea for there to be a sense of continuity for the songs. It was Marc’s idea to record Dans La Lumière, and it was the last song we recorded. It turned out so well that it set the tone for the whole album and is the first song on the recording.”

Irem Bektar’s album Je suis ici (AAR2-480) is on the Amérix Artists label and is for sale on digital platforms.
www.irembekter.com