The combined virtuosity and musical expressivity of OSM concertmaster Andrew Wan and pianist Charles Richard-Hamelin is as natural as it is captivating. These two phenomenal musicians will take the stage once more to present the third and final concert of their cycle of Beethoven’s Violin Sonatas. 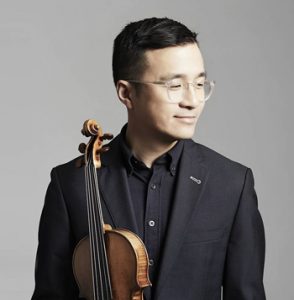 studied with Masao Kawasaki and Ronald Copes at the Juilliard School. As a soloist, he has performed throughout the world under conductors including Vengerov, Petrenko, Labadie, Rizzi, Oundjian, Stern and DePreist, and has performed in concert with several artists, including the Juilliard String Quartet, Repin, Hamelin, Trifonov, Pressler, Widmann, Ax, Ehnes and Shaham. A consummate and accomplished musician, Andrew Wan is active as a soloist, chamber musician and as Concertmaster of the OSM. He also teaches at McGill University. 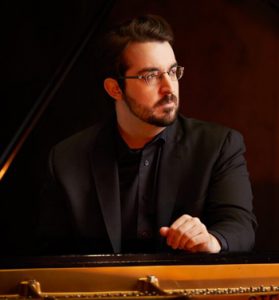