For the conclusion of its five-week, 2020 digital fall season, New York City Ballet will present a festival of new choreography featuring five World Premiere films, one launching each night from Tuesday, October 27 through Saturday, October 31.

The first four premieres were choreographed by Sidra Bell, Andrea Miller, Jamar Roberts, and Pam Tanowitz and feature NYCB dancers performing on the campus of Lincoln Center for the Performing Arts, the home of New York City Ballet. The films have been directed by Ezra Hurwitz with cinematography by Jon Chema. Bell, Miller, and Roberts are working with NYCB for the first-time ever; and Tanowitz is making her second work for the Company. The works by Bell, Roberts, and Tanowitz will also feature music performed and recorded by members of the New York City Ballet Orchestra.

The finale of the festival will be a film directed and choreographed by NYCB Resident Choreographer and Artistic Advisor Justin Peck, set to new version of songwriter and composer Chris Thile’s Thank You, New York, that has been created especially for the occasion. Peck’s work will feature four NYCB dancers filmed at several locations around New York City, with cinematography by Jody Lee Lipes, who directed Ballet 422, the 2014 documentary film about Peck and his work with NYCB.

The films will be released at 8pm each evening and will be available free-of-charge on NYCB’s YouTube channel (YouTube.com/nycballet), Facebook page (Facebook.com/nycballet), and website (nycballet.com). Each premiere will be followed by a discussion featuring the choreographers and some of the other artists who participated in the making of the pieces.

“We are extremely excited to present these new works during the digital fall season. Creating a new ballet repertory has been one of the hallmarks of NYCB since its inception in 1948, and with these five remarkable choreographers we will continue to build and expand that extraordinary body of work,” said NYCB Associate Artistic Director Wendy Whelan, who spearheads the Company’s artistic programming efforts.

During the creation of each new work, NYCB followed protocols developed by the American Guild of Musical Artists and New York State’s Media Production Master Guidelines to ensure the safety of the artists and production personnel working on the project during the ongoing COVID-19 pandemic. 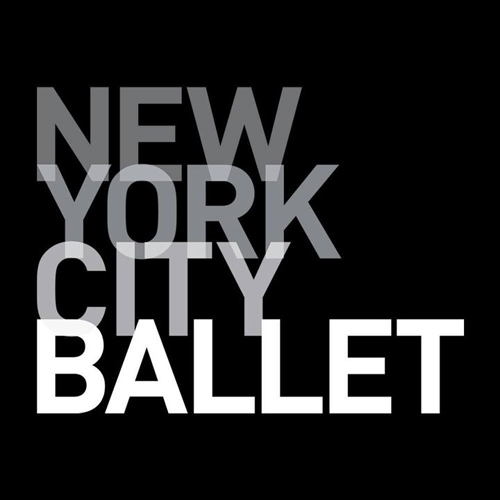