Independent music label Indie Montreal has just released a summer single and music video by Diogo Ramos for the song: “Liberté, je t’aime” featuring Bïa. The song is taken from his album Samba sans frontiers and was released on July 17th to all platforms. 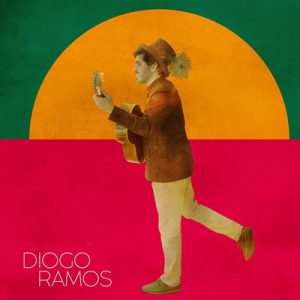 Diogo Ramos is a Montreal-based singer-songwriter of Brazilian origin. He has toured his most recent album Samba sans frontières – a savvy collection of festive francophone bossa nova – in Canada, South America and Europe. He offers a unique live repertoire that includes his new compositions and arrangements where the music of Quebec legends Félix Leclerc, Gilles Vigneault and the poetry of Pierre Perrault intertwine with a vast collection of Brazilian influences.

Diogo’s music is a marriage between Brazilian and Quebecois culture that expresses how successful immigration is based on the nature of the relationships we create. The single “Liberté je t’aime” is a collaboration with the singer Bïa, who lent her pen to a festive samba. The music video was filmed last summer on a Montreal rooftop with Brazilian samba de gafiera dancers.