Holland America Line has been in the leisure cruise business since 1873, and they continue to win accolades for their service, cuisine, itineraries and most importantly – their ships. The influential Cruise Critic magazine and web site recently rated Holland America a number of “Bests”, based on reader comments. Best in Alaska for 2019, Best in the Mexican Riviera in 2019, Best in the Panama Canal in 2019 and one of my favourites; Best Live Music at Sea for 2019. 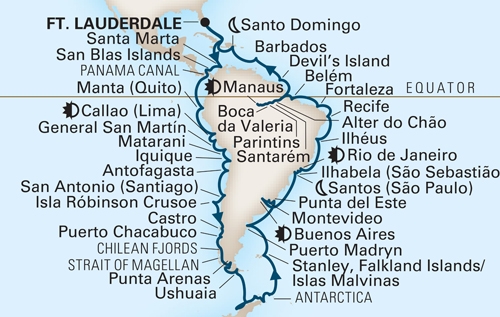 The company cruise planners recognize that long flights to an embarkation port in Africa, South America or other exotic port to start a cruise are a deterrent to many guests, especially those retired folks who have the time and interest/curiosity to see exotic parts of the world from the safety and security of a first class cruise ship. Hence the decision to offer their Grand Voyages sailing roundtrip from Fort Lauderdale, an easy three hour flight from Montreal and most other Canadian and US cities.

By popular demand, the company has brought back the immensely popular Grand Africa Voyage 79-Day cruise that circumnavigates that continent with almost daily ports of call. Please keep in mind that unlike other cruises of shorter duration, the Grand Voyages are offered only once per year.

Sailing from Fort Lauderdale, the 74-day Grand South America & Antarctica cruise on board the mid-sized Volendam will take to the major highlights of South America and also Antarctica. We’ve sailed on The Volendam, and she is a lovely ship, with all the amenities and comforts that you’d expect of a first-class cruise ship. 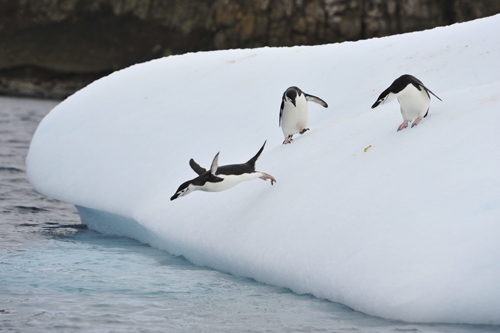 Departing from Fort Lauderdale, the itinerary includes thirty-five ports-of-call, of which four are overnight stays, which enable longer excursions to highlights such as Machu Pichu in Peru, and time to explore the exotic cities of Buenos Aires and Rio de Janeiro. The Volendam is able to sail up the Amazon River, taking you into the heart of the Brazilian jungle, the world’s largest rainforest and onto the country’s capitol city, Manaus; a city with a population of over 2 million.

The ship sails down through the Caribbean to transit the Panama Canal before heading down the Pacific coast of South America. In addition to the ports of call, you’ll sail the Chilean Fijords, The Strait of Magellan and the coast of Antarctica before heading up the continent’s Atlantic coast. Among the fourteen ports on this coast, the journey includes the Falkland Islands, Buenos Aires, Montevideo and Rio de Janeiro before heading up The Amazon River. The homeward stretch includes historic Devil’s Island, Barbados and the Dominican Republic’s capitol city Santo Domingo, the first European settlement in the Americas; established by Bartholomew Columbus (Christopher’s son) in 1496.

The Holland America Grand South American and Antarctica Voyage will depart from Fort Lauderdale on January 4, 2021. While that may seem a long way off, cruises of this type a booked well in advance.

The folks at Expedia CruiseShipCenters have an excellent relationship with Holland America Line, and they are offering up to $4,175 US per person in exclusive onboard amenities; up to $2,000 per stateroom cash credits; the Signature Internet Package (you’ll want to be sending photos to the folks at home); and pre-paid hotel service charges. Expedia CruiseShipCenters has four locations in Montreal; downtown on de la Montagne (514-848-9791), Dorval (514-556-3115), Dollard des Ormeaux (514-421-7006) and Beaconsfield (514-630-9600). Bon Voyage! 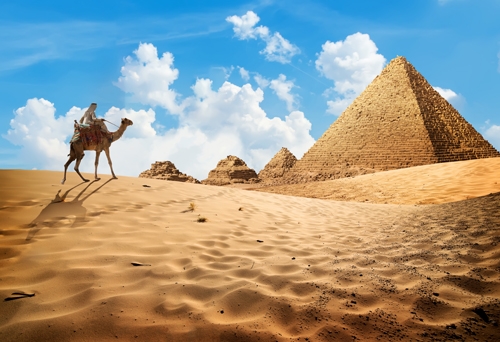 There two other Grand Voyages coming up, also with convenient roundtrip sailings from Fort Lauderdale. Departing this coming October 8, 2020 on the mid-sized Amsterdam, the 74-Day Grand Africa Voyage circumvents the African continent with four overnight stays to enable guests to take once-in-a-lifetime excursions. At the time of writing – this cruise has very limited stateroom availability; buy it does have some, especially in the larger suites.

You may also want to consider the ‘big daddy’ 128-Day Grand World Voyage departing from Fort Lauderdale on January 4, 2021 and returning on May 13, 2021. A fine way to avoid our Canadian winter. This ‘round the world’ cruise includes the fabled trip up the Amazon before transiting the Panama Canal and on to Hawaii and the Far East. That part of the itinerary includes ports of call in Bali, five ports in Japan, three ports in China, Vietnam, India (Mumbai), various African ports, The Suez Canal, Israel, 2 ports in Greece, Naples (Italy). We’ll have more about this Grand World Voyage in the February issue of The Montrealer. Please note that this once-a-year cruise is also very popular.