The Polish Consulate will present a complimentary performance of the music of Frederic Chopin and dance from the Isadora Duncan International Institute Jeanne Bresciani and Rosemary Cooper of the Isadora Duncan International Institute with Cynthia Word and Ingrid Zimmer of Word Dance Theater, award winning Canadian soloist, Kathleen Hiley and globally acclaimed piano virtuoso, Dr. Carlos Cesar Rodriguez will present an evening entitled, Frederic Chopin & Isadora Duncan: In a Lasting Luminescence of Music & Dance on Friday evening, November 22nd, 7:00pm, at the Consulate General of the Republic of Poland located at 3501 Avenue du Musée, H3G 2C8. Tickets are free; and to reserve please call: Dariusz Wiśniewski or Michał Faleńczyk at 438-395-2708 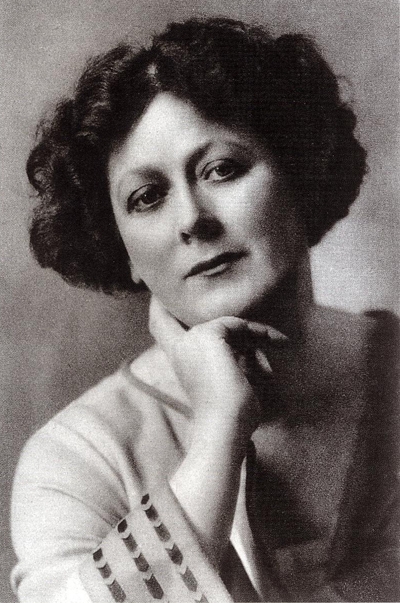 Isadora Duncan was famous for her free form dance choreography

The performance will explore the relationship between the seamless harmonies, tensions, elegance and fusions in the intense crescendos and decrescendos of art, life and love present everywhere in Chopin’s music and Duncan’s dance. Bresciani, headlined as “The Divine in Motion,” and company have been praised by the international press as dancing to Chopin with “impassioned grace in tour de force performances” in dances which “swell in meaning as they grow from miniatures of beauty to vessels that retain the secrets of the universe…” Their stages have included Lincoln Center, The Phillips Collection, The British Museum, The Delphi Museum, The United Nations, Massey Hall, The Baltimore Museum of Art, The National Museum of Dance, The Smithsonian Institution, the Pisani Moretta and Gritti Palazzi in Venice, as well as castle and throne rooms throughout the Rhineland and many great stages in Asia and South America.

Recognized as ‘poet of the piano’ and ‘poetess of the dance’, Frédéric Chopin and Isadora Duncan fostered a transportive but non-contemporaneous relationship via Duncan’s devotion to the Romantic genius’s complete body of work and her manifold choreographies. Dancing upon his strains to pitches of emotion, Duncan’s dances to Chopin became touchstones for modernism spanning the human panoply of feeling from the tragic to the ecstatic, the heroic to the sublime. Isadora became known worldwide for dancing to Chopin’s entire repertoire with the most noted pianistic exponents of her time, in Chopin Evenings, full concerts of dances with musical interludes, set solely to the Polish master’s piano works.

This performance is in continuation of the Isadora Duncan International Institute’s 2018 international tour to Warsaw, Poland and environs entitled, Frederic Chopin & Isadora Duncan in the Transformative Landscape of the Arts Cultural Exchange and Performance Tour, which was comprised of rehearsals and performances in vaunted locations such at the Chopin Museum and Institute, the Villa Artes Liberales of the University of Warsaw, the Museum of Romanticism, Zespół Szkół Sióstr Nazaretanek and the Aleksander Zelwerowicz National Academy of Dramatic Art.