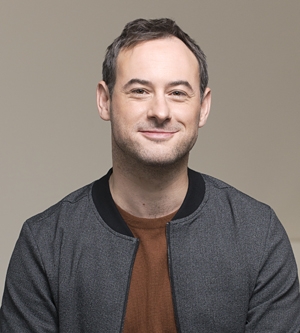 Cohen is excited to offer Quebec audiences a program he is quite familiar with, having recorded it with his ensemble Arcangelo for Hyperion Records. “I am thrilled to be presenting with Les Violons du Roy and La Chapelle de Québec these three Magnificats together, in what I hope will make an interesting juxtaposition of musical style and contrast, a veritable peek into the hierarchy of influence and relationships in the Bach family,” says maestro Cohen.

J.S. Bach’s famous Magnificat is one of the greatest works in the entire choral repertoire. Its dazzling orchestration and inspiring melodies give full rein to the orchestra and choir to put on a true musical celebration. Carl Philipp Emanuel Bach pays tribute to his father’s work in his equally superb Magnificat by adding his own modern touches. It is an ambitious piece as luminous as it is sensitive. Finally, Les Violons du Roy and La Chapelle de Québec will perform Johann Christian Bach’s Magnificat, the most concise of the three works on the same exhilarating text. J.S. Bach’s youngest son composed it while in Milan, and you can hear the influence of the Italian symphony and opera of the time.

It should be noted that the baritone Christian Immler will be replacing bass baritone Philippe Sly, who was originally in the program.