Ranee Lee is now celebrating over 45 years in Montreal, Quebec, where she enjoys a successful, multi-faceted career as one of Canada’s most popular jazz vocalists, an award-winning actress, a songwriter, and a proud author of children’s books. Ranee has recorded twelve albums on the Justin Time label, a proud discography of acclaimed recordings that feature some of the finest jazz musicians of our time among its sidemen.

Ranee’s impressive discography is filled with masterworks: “The Musical, Jazz on Broadway”, being one of them, was a successful marriage of jazz standards and the music of Broadway. In 1994 and again in1995, Ranee received the Top Canadian Female Jazz Vocalist Award presented by Jazz Report magazine.  She has been nominated for several Juno Awards and in 2010 – won the Juno for Vocal Jazz Album of the year for her recording “Ranee Lee Lives UPSTAIRS.” 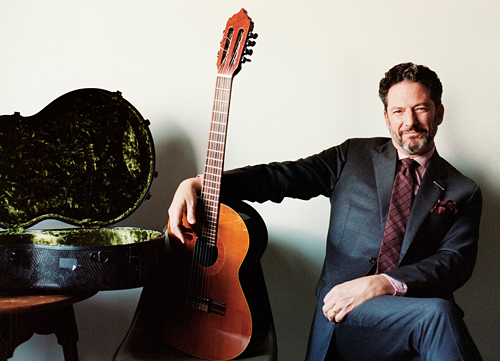 Her latest release “What’s Going On” is an inspired and deeply moving collection of originals, standards and some surprises! Throughout her career Ranee has performed with many jazz notables, including Clark Terry, Bill Mayes, Herb Ellis, Red Mitchell, Milt Hinton, Oliver Jones and Terry Clarke, to name a few. Lee is no stranger to the road; she has toured with her own group in the United States and has played at many prestigious jazz festivals throughout Canada as well as Spain, France, England and most recently Haiti.

For outstanding service to jazz education, at the twenty-first IAJE conference in 1994, Ranee received the International Association of Jazz Educators Award. As an educator, Ranee has been part of the University of Laval faculty in Quebec City and The Schulich School of Music of McGill University faculty for over twenty years.  She was appointed as a Member Of The Order Of Canada and in 2007 was given an award for appreciation and contribution to the development of the McGill Jazz Program by the McGill Schulich School of Music. For tickets: www.placedesarts.com or 514-842-2112