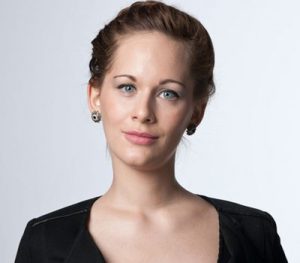 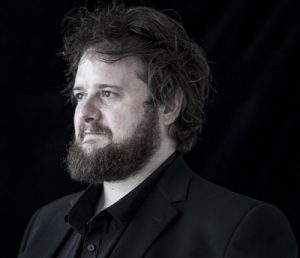 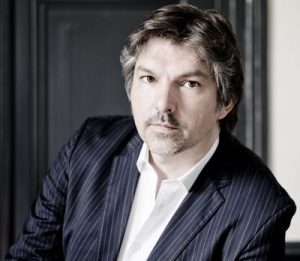 Les Violons du Roy music director Jonathan Cohen is excited to be teaming up with La Chapelle de Québec to present one of the greatest masterpieces of the 18th century, Haydn’s The Creation. In a first for the orchestra and the choir, Les Violons du Roy and La Chapelle de Québec join with acclaimed soloists to perform the oratorio under the maestro’s baton on Sunday, March 3, at 7:30pm at Maison symphonique de Montréal.

Three internationally renowned soloists will lend their voices to the piece: soprano Anna Lucia Richter, tenor Allan Clayton, and baritone Thomas E. Bauer. Together the musicians will bring to life this deeply imaginative work illustrating the creation of the world through sound. The three-part oratorio opens with a depiction of chaos. The second part describes the creation of all life on Earth, while the third celebrates the joy of existence.

The libretto adapted by Gottfried van Swieten draws from Genesis, the Book of Psalms, and John Milton’s epic poem Paradise Lost. It will be sung here in German as in its first public performance in 1799.

Jonathan Cohen has conducted a number of concerts featuring choral works this season, including Handel’s Theodora in London, Handel’s Messiah in New York, and Bach’s Mass in B Minor in Hong Kong. Now he is pleased to share Haydn’s The Creation oratorio with Quebec audiences. With Maestro Cohen’s unparalleled experience as a conductor and the extensive work on Haydn’s music by both Les Violons du Roy and La Chapelle de Québec over the past 20 years, this promises to be a memorable performance.

The concert is also being performed in Quebec City on Wednesday, February 27 and Thursday, February 28 at 8pm at Palais Montcalm; Maison de la musique, Salle Raoul-Jobin.