The 23rd Season of outstanding concerts, events & premieres showcasing Quebec’s emerging and established artists and the best chamber musicians from around the world. 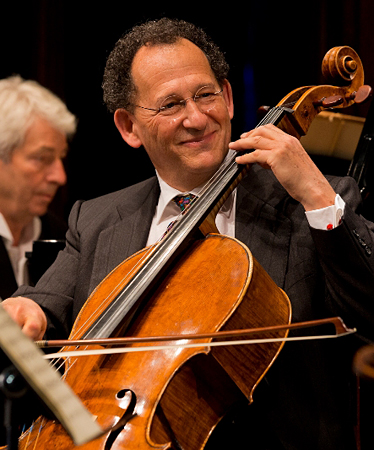 The Montreal Chamber Music Festival recently announced its 23rd season, offering an array of performances from the chamber music repertoire, exciting premieres, and new collaborations, with concerts by many of our most revered artists along with brilliant new discoveries. Beginning with a new spring series at The Ritz-Carlton Montreal in April and May, the Festival moves to Pollack Hall for the TD JAZZ and classical series in June.

“With Straight to the Heart! (Droit au Cœur !) we emphasize our love for chamber music, the most intimate and collaborative of art forms,” comments Festival Founder and Artistic Director Denis Brott, “As always, we are thrilled to highlight the best of the upcoming generation of Quebec musicians, as well as welcome back our friends from around the world. This season I am particularly proud to host the Canadian premiere of the New York Philharmonic String Quartet. We also celebrate the “Year of the Cello” in concert and film, culminating in our final concert featuring no less that 12 cellos on stage!” 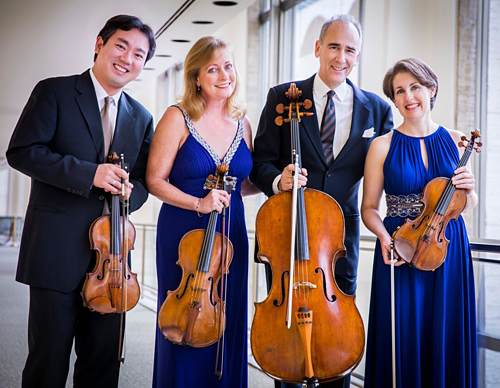 The 2018 Festival offers a new flexible pricing scheme as well as a complete Festival pass for only $200.  And with several free events, the Festival is accessible to all.

The Classical Series begins on the theme of “Le Maître et La Relève” – one of our greatest master artists together with one of the brightest ensembles of the new generation. On Tuesday, June 12 at 8pm, pianist André Laplante joins the Rolston String Quartet for a splendid evening of music by Haydn, Tchaikovsky, and Schumann. The Festival is pleased to welcome back the outstanding Rolston Quartet, whom Strings Magazine calls “electrifying.” The Rolstons, currently Quartet in Residence at Yale University, are First Prize laureates of the 12th Banff International String Quartet Competition, and have been winning rave reviews on their recent tours throughout Canada, United States, Europe, and Israel. 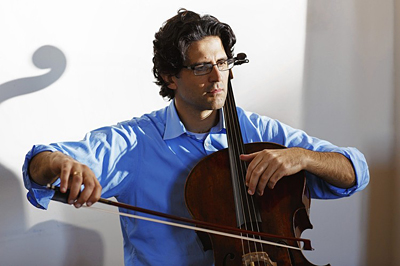 The Tempest Trio makes its Canadian premiere on Thursday, June 14 at 8pm. The virtuoso trio of violinist Ilya Kaler, cellist Amit Peled, and pianist Alon Goldstein has been recently compared by critics to the legendary “Million Dollar Trio” of Arthur Rubinstein, Jascha Heifetz, and Gregor Piatigorsky. They perform trios by Beethoven and Bernstein then are joined by rising Montreal violist Marina Thibeault for the Schumann Quartet for piano and strings, op. 47. 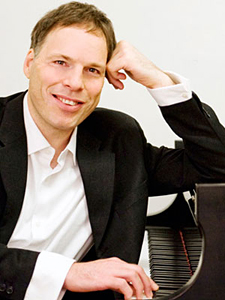 Alon Goldstein joins three of Canada’s top classical pianists – David Jalbert, Steven Massicotte, and Wonny Song – for a pianistic whirlwind on Friday, June 15 at 5pm (note special time). The powerhouse concert features showpieces like the Danse Macabre by Saint-Saëns and the Rhapsody by Liszt, as well as Mozart’s Sonata for four hands, K. 381; and a sure-to-be rousing version of Sousa’s Stars & Stripes!

The Festival is thrilled to present the Canadian premiere of the New York Philharmonic String Quartet on Saturday, June 16 at 8pm. Formed in January 2017, the New York Philharmonic String Quartet comprises four principal musicians from the orchestra: Concertmaster Frank Huang, Principal Associate Concertmaster Sheryl Staples, Principal Viola Cynthia Phelps, and Principal Cello Carter Brey. Montrealers will be among the first to hear this prestigious new ensemble in works by Haydn, Shostakovich, and Borodin.

Cellist Denis Brott brings together an outstanding group of cellists to close the Festival on Sunday, June 17 at 3:30 pm in celebration of the “Year of the Cello” and this most passionate and beautiful of instruments. Concert highlights include works by Menotti, Popper, and the Quebec premiere of Kelly-Marie Murphy’s Coffee Will Be Served In The Living Room for 8 cellos. The full composite of 12 cellos will be heard in Klengel’s Hymnus pour 12 violoncelles, op 57, and Heitor Villa-Lobos’ Bachianas Brasileiras 1 and 5, featuring soprano Aline Kutan.

The Festival is pleased to offer three FREE events, welcoming one and all. 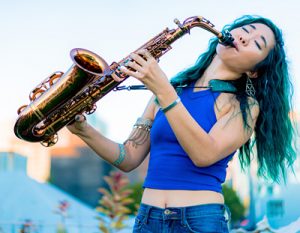 The Festival’s popular TD JAZZ series is back for three unique Friday night concerts, including a tribute to Montreal’s jazz royalty, and a spotlight on two young and rising artists. The wonderful Oliver Jones joins the Festival as the series spokesperson and host.

On Friday, June 1 at 8pm, the Festival will pay tribute to the one and only Oscar Peterson.  Celine Peterson has selected the artists and programme for this very personal tribute to her father, which will include Oscar’s own bass player Dave Young, along with jazz heavyweights, pianist Ben Paterson, and percussionist Jim Doxas for an intimate and inspiring evening, celebrating one of Montreal’s – and the world’s – great jazz artists. 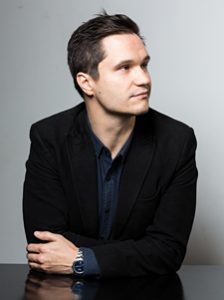 Ben Paterson will perform a tribute to Oscar Peterson

On Friday, June 8 at 8pm, the Festival will present rising young jazz pianist and Grammy-nominee Eldar Djangirov and his trio. Djangirov has been described by The New York Times as “a blend of musical intelligence, organizational savvy, enthusiasm and prowess,” while Downbeat stated that “his command of his instrument is beyond staggering.” Eldar came to the U.S. from the former Soviet Union at age 10 and was signed to Sony Masterworks at 17. Releasing multiple albums since then, Eldar has appeared at numerous major jazz festivals as well as with world renowned symphony orchestras. Come hear the pianist who the late Dave Brubeck called “a genius beyond most young people I’ve heard.”

The electrifying Grace Kelly brings her trio to the Festival on Friday, June 15 at 8pm. Possessed by what band leader Jon Batiste calls “an electric charisma on-stage that instantly ignites the room,” the saxophonist, singer, and composer plays with the heart and passion of an old soul with the genre-bending zest and energy of the 25-year old she is. A regular on The Late Show with Stephen Colbert’s band, Grace has performed over 800 concerts in over 30 countries in notable venues as the Hollywood Bowl and Carnegie Hall. She recently released a portion of her 11th album live on Facebook.

Note: Rendez-vous at The Ritz concerts are sold out. Thank you!

Festival Gala 2018 – Rendez-vous au Moulin Rouge!
Join Festival Founder and Artistic Director Denis Brott for a Gala Evening on May 22nd at the Hotel Chateau Champlain’s ballroom, which will be transformed into Le Caf’ Conc Theatre, for dinner and an evening of entertainment with Diva Nathalie Choquette and dancers from Studio 88, choreographed by Vanessa G. R. Montoya. Tickets are $425 each, and $4,000 for a table of 10. For tickets please call: 514-489-7444. Enjoy!