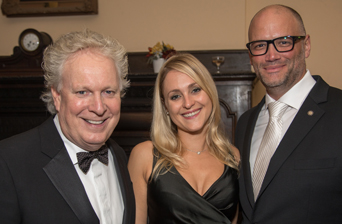 For the first time in nearly a decade, four former Québec Premiers gathered together for a celebration. On October 11, Pierre Marc and Daniel Johnson, along with Lucien Bouchard and Jean Charest participated in a panel discussion on their personal experiences in politics and the struggle to balance public service with the needs of their families.

The Black-tie Gala event was hosted by the University Club of Montreal to celebrate its 110th anniversary. More than 100 guests enjoyed a sumptuous meal, lively political discussions and an upbeat jazz performance. The panel discussion, hosted by the President of the McGill University Health Centre Foundation, Julie Quenneville, included memorable moments, including debate over the impact of media on political families and how politics and Quebecers have changed in the last 4 decades.

The University Club was founded in 1907 in its current heritage building on Mansfield to create place of debate for university graduates interested in the future of their community. Today, the Club has more than 700 members, including the four Premiers who attended the Gala. 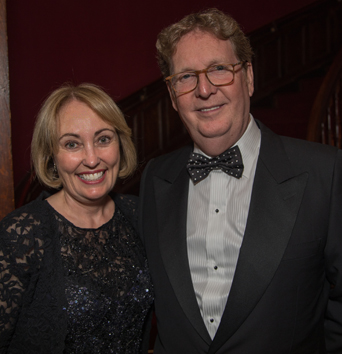 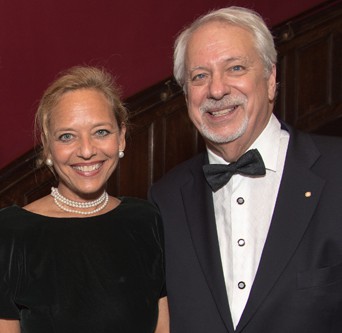 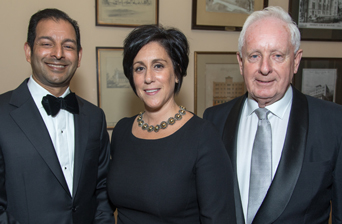 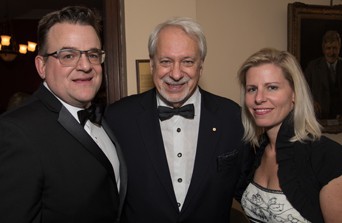 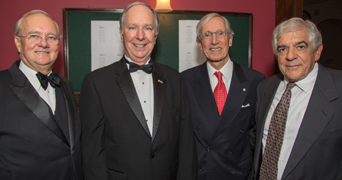 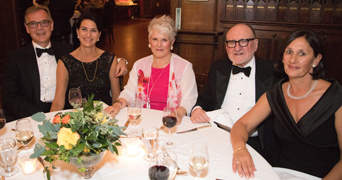